A local man was yesterday acquitted from a charge of outraging the modesty of another man after the Magistrate’s Court found the main witnesses in the case not to be credible.

Haji Paizzal bin Haji Piluk was first charged under Section 354B of the Penal Code on November 17, 2020.

The Intermediate Court had initially heard the case, but then remitted it back down to the Magistrate’s Court for trial when the prosecution substituted the charge with one under Section 354.

The charge alleged that Haji Paizzal, 35, had outraged the modesty of a 22-year-old man by sexually assaulting him sometime between January 1, 2020 and November 10.

Senior Magistrate Pengiran Hazirah evaluated the evidence from both parties, finding the first and second prosecution witnesses not credible and ruled that the prosecution had not proven its case beyond reasonable doubt. 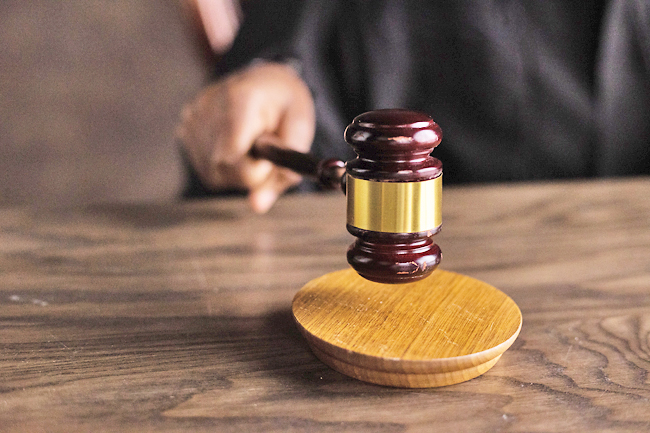