BAMAKO, MALI (AP) – Mali’s government will integrate 26,000 fighters of a past northern rebellion into its army under a deal with leaders of the former independence movement, the two parties announced following a meeting.

The deal points to a new dynamic in the stalled implementation of a reconciliation accord signed years ago.

The meeting was chaired by Prime Minister Choguel Kokalla Maiga in the presence of several partners of Mali, including the Special Representative of the United Nations (UN) Secretary General and head of the peacekeeping mission in Mali El Ghassim Wane and other ambassadors.

“The government of Mali will spare no effort to fulfill these commitments,” Maiga said.

Under the agreement, the reintegration of ex-combatants will occur in two phases, with the second being completed in 2024.

A commission will be formed to present proposals to integrate senior military officers from the movement into the army’s chain of command. 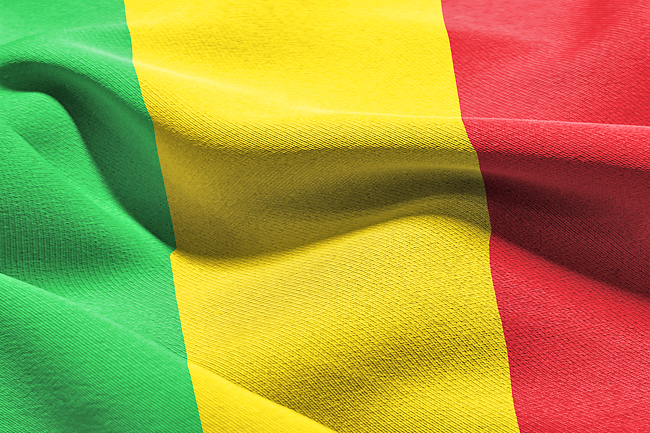