BAMAKO (AFP) – Mali’s military junta has appointed a colonel, Abdoulaye Maiga, as interim replacement for the country’s civilian prime minister, who has been admitted to hospital.

Colonel Maiga is also government spokesman and minister of territorial administration and decentralisation.

His appointment was announced in a decree read on state television late last Sunday.

He provisionally replaces a veteran civilian politician, Choguel Kokalla Maiga, 64, who was named premier after the junta which took power in August 2020 carried out a second coup in May 2021.

Maiga, who shares the same name as his interim successor, had served several times as minister in previous governments. He was an unsuccessful candidate in presidential elections in 2002, 2013 and 2018.

He was a founder member of the June 5 Movement – a coalition that launched a wave of protests against Mali’s elected president, Ibrahim Boubacar Keita, before he was toppled in 2020.

In recent months, Maiga has come under criticism from many of his former allies for following the junta’s line.

His replacement by a colonel means that both of Mali’s seniormost government positions are currently in the hands of the military.

Junta leader Colonel Assimi Goita had himself appointed transitional president after the May 2021 coup. 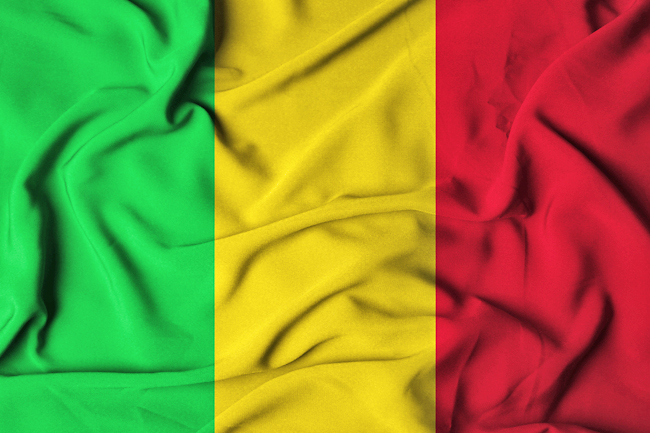