BAMAKO, MALI (AP) – Mali’s Supreme Court prosecutor has issued an international arrest warrant for ex-prime minister Boubou Cissé and several other ministers of the former government of Ibrahim Boubacar Keita, who was overthrown by the military junta in August 2020.

The move likely is being made to prevent these political figures from being candidates in presidential elections scheduled for February 2024.

The warrant includes Cisse, as well as the former finance minister, minister of national defence and others.

The former ministers are now living in exile in Niger and Ivory Coast.

Cisse was held by the junta when they overthrew and detained former president Keita. He was then released, re-arrested some months later on accusations of an attempted coup and then released again. 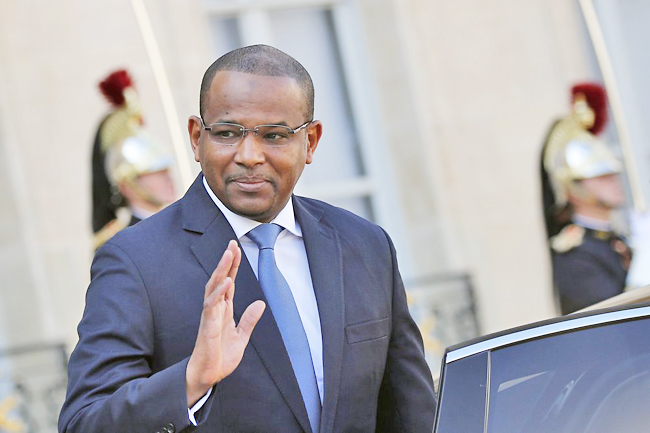