Mali fight back to draw with Angola in CHAN thriller

ALGIERS (AFP) – Ousmane Coulibaly equalised seven minutes from time as Mali came from two goals behind to draw 3-3 with Angola on Monday in an African Nations Championship (CHAN) thriller in Algeria.

When Deivi ‘Gilberto’ Vieira gave the Angolans a two-goal lead on 72 minutes, his side looked set to win the Group D opener at the Olympic Stadium in the chilly western city of Oran.

But Yoro Diaby nodded a corner into the net six minutes later and substitute Coulibaly poked a loose ball past goalkeeper Hugo Marques to complete a dramatic comeback.

Laurindo ‘Depu’ Aurelio had twice put Angola ahead in the opening half with 36-year-old Hamidou Sinayoko scoring in between for Mali.

After only five goals in the first five mini-league matches at three other venues, the goal feast excited a small crowd on a winter evening in the 40,000-seat stadium. 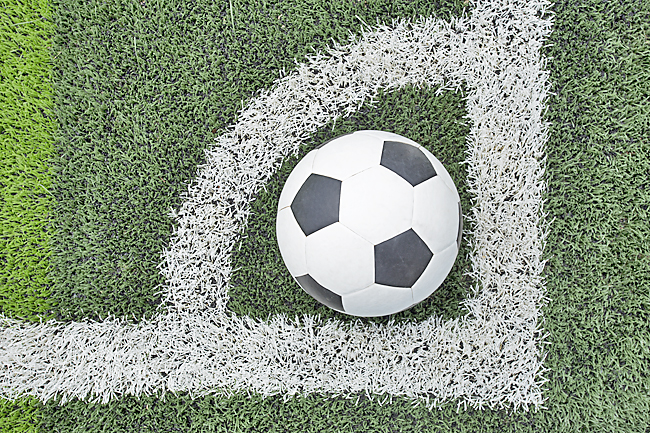