BAMAKO (AFP) – Mali declared that 49 troops from the Ivory Coast were “mercenaries” after earlier detaining the soldiers on arrival in the country, the Malian government said.

“It has been established that the 49 Ivorian soldiers were illegally on the national territory of Mali,” government spokesman Abdoulaye Maiga said in a statement, calling the men “mercenaries”.

“The transitional government has decided to refer this case to the relevant judicial authorities.”

Maiga added that the soldiers were armed, carried ammunition and had no mission order or authorisation, saying they had the “dark aim” of stopping the protection and reform of Mali and its return to a constitutional order.

An Ivorian diplomat previously said some of the soldiers had been sent to join the United Nations’ (UN) peacekeeping mission MINUSMA.

The force said it believed they were part of a unit that provided routine logistical support to the Ivorian military contingent of MINUSMA.

MINUSMA spokesman Olivier Salgado said the transfer of the troops would have been notified to the Malian authorities in advance.

An Ivorian diplomat told AFP on condition of anonymity some of the soldiers came to work for German company Sahelian Aviation Service (SAS) on MINUSMA’s behalf.

But the Malian government said its foreign ministry had not been informed via official channels, highlighting a “flagrant violation” of its penal code relating to territorial integrity.

It added that the Ivorian soldiers provided four different reasons justifying their presence in the country, including carrying out a “confidential mission” and the protection of Germany’s MINUSMA contingent. 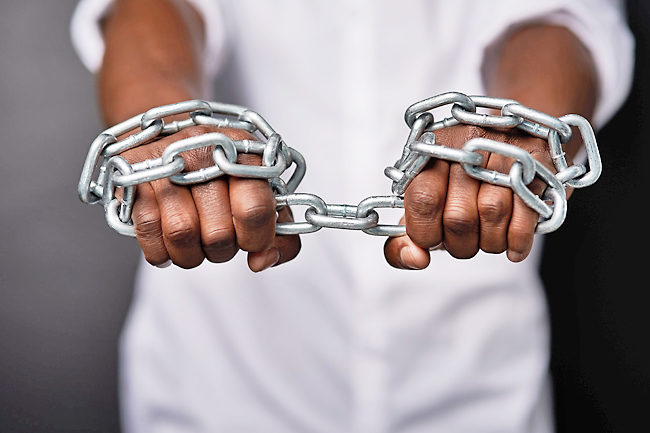