MALE (AP) – Police in Maldives have arrested 14 people allegedly working with foreign extremists to carry out a bombing in the tiny archipelago state, police said.

The suspects had been working with the Islamic State (IS) group and apparently planning an attack with the intent of killing many people, the nation’s counterterrorism head Uswath Ahmed told reporters on Monday night. He did not elaborate.

He said the suspects were arrested last Friday in three locations in the country and 13 homes were raided.

Maldives is known for its pristine beaches and expensive island resorts, but there has been a rise in religious extremism in recent years.

The nation of 500,000 people had the highest number of people per capita fighting in foreign wars.

The country’s former president and current Parliament Speaker Mohamed Nasheed was critically injured in a bike bomb attack near his home last year. Nasheed is known to be a liberal, pro-West politician. 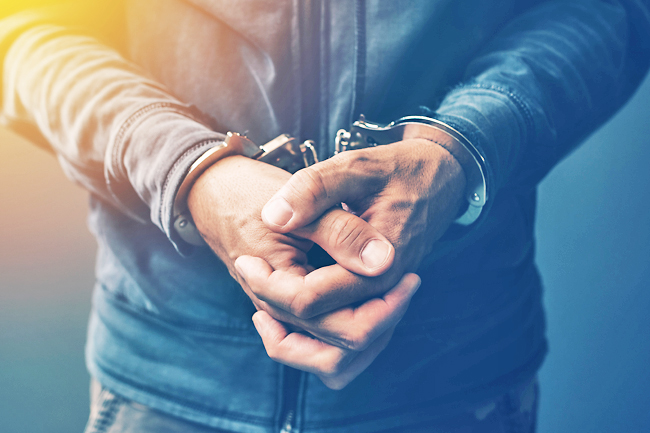