ANN/THE STAR – Malaysia’s wholesale and retail trade has set a new sales record in May 2022, growing by 19.9 per cent year-on-year (y-o-y) to MYR129.8 billion – the highest sales recorded since 2013, said the Department of Statistics Malaysia (DoSM).

“Generally, the overall increase of MYR21.5 billion in wholesale and retail trade can be attributed to the lifting of the movement restriction, which enabled Hari Raya Aidilfitri to be celebrated joyfully,” he said in a statement yesterday. 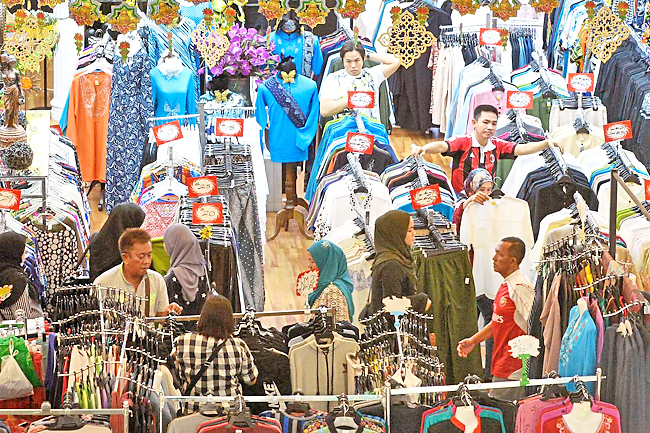 Meanwhile, the expansion in wholesale trade was mainly due to the growth in the wholesale of household goods which increased 22.1 per cent or MYR2.2 billion to MYR11.9 billion.

In terms of volume index, DoSM reported that wholesale and retail trade for May 2022 registered a y-o-y growth of 14.7 per cent, driven by the retail trade and motor vehicles segments which increased by 24.2 per cent and 21.5 per cent, respectively.