KUALA LUMPUR (XINHUA) – Top Glove Corp, the world’s largest rubber glove based in Malaysia, said on Thursday it posted a lower net profit of MYR15.29 million (USD3.48 million) in the third quarter ending on May 31 due to normalising demand and selling prices.

The company’s net profit for the quarter slumped 99.25 per cent from MYR2.04 billion a year ago, its filing to the stock exchange showed.

The company said in a statement that the softer performance occurred amidst a convergence of headwinds, with production costs moving upward due to global inflation and rising crude oil prices driven up by the Russia-Ukraine conflict.

The company also contended with increases in natural gas and electricity tariffs, as well as minimum wage implementation which came into effect on May 1. 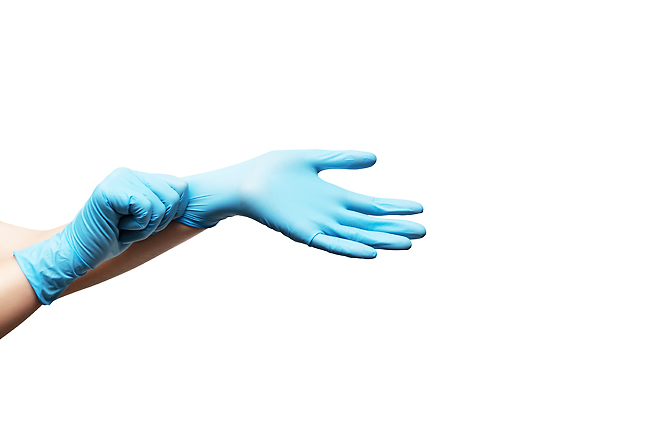