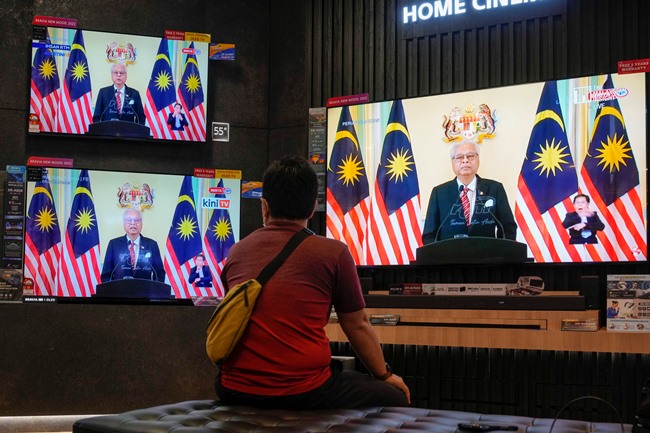 PUTRAJAYA, MALAYSIA (AFP) – Malaysia will hold a snap election on November 19, officials announced on Thursday, with the ruling party seeking to consolidate its comeback after its former leader was jailed for corruption.

The United Malays National Organisation (UMNO), which ruled the country for more than 60 years, was voted out in 2018 over a massive graft scandal, but capitalised on disarray amongst its opposition to claw back to power in 2021.