KUALA LUMPUR, Malaysia (AP) — Malaysia’s new leader has postponed the next session of Parliament by more than two months, effectively delaying plans by Mahathir Mohamad’s former ruling alliance to seek a no-confidence vote against him. Lower House Speaker Mohamad Ariff Mohamad Yusof said in a statement yesterday that lawmakers will reconvene on May 18 instead of March 9 as originally scheduled. He said the decision was based on Prime Minister Muhyiddin Yassin’s order, but no reason was given for the postponement. More details in Thursday’s Borneo Bulletin 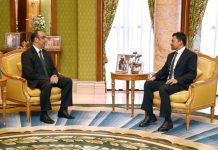 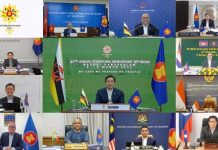 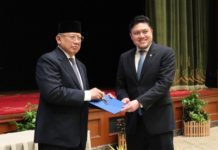