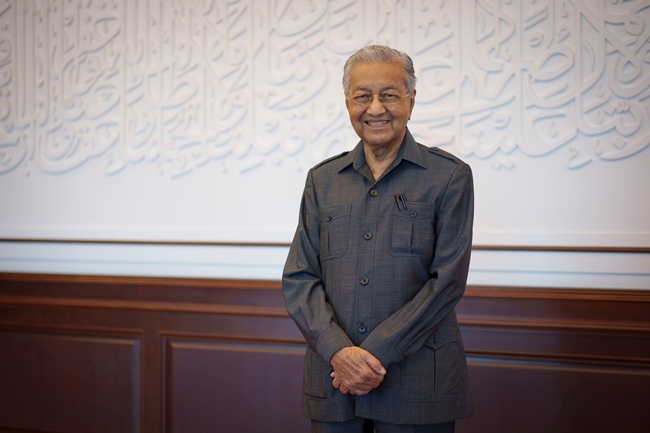 PUTRAJAYA, MALAYSIA (AP) – Malaysia’s 97-year-old former leader Mahathir Mohamad announced on Tuesday he will defend his seat in the general elections expected next month, though he wouldn’t say whether he would be prime minister a third time if his political alliance wins.