KUALA LUMPUR (BERNAMA/CNA) – Malaysia’s King Al-Sultan Abdullah yesterday advised the public to stay home and avoid going out if they have no urgent matters to attend to during the movement control order (MCO).

Doing so would indirectly help frontline workers in curbing the spread of COVID-19 more effectively, said the king in a statement released by Comptroller of the Royal Household of Istana Negara Ahmad Fadli.

“His Majesty also repeated his recent advice for the people to give priority to the safety and health of themselves and their families by maintaining discipline and obeying all instructions as well as the dos and don’ts set by the National Security Council (MKN).

“Sultan Abdullah’s advice is meant to prevent the country from being hit by COVID-19 tsunami as suffered by several countries in South Asia and Europe,” Ahmad Fadil said.

Prime Minister Muhyiddin Yassin announced on Monday that Malaysia will be placed under another nationwide movement control order (MCO) from today to June 7. 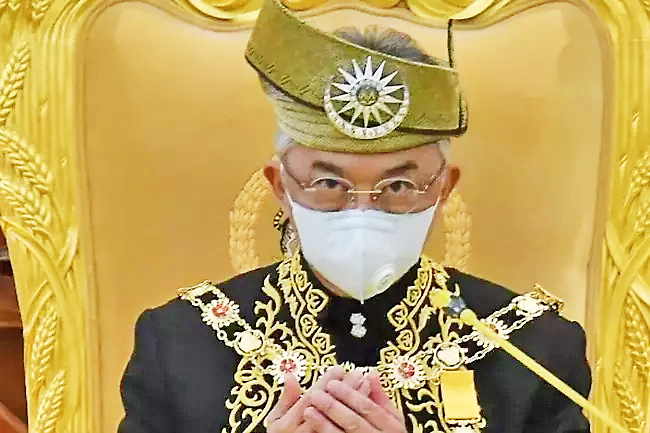 All forms of social gatherings, including weddings, house visits during Hari Raya and grave visits are prohibited.

All educational institutions will be closed.

The king also reminded the public that they are generally prohibited from crossing states and districts under the new rules.

“Sultan Abdullah also expressed concern over the latest situation of COVID-19 in the country which had not shown any sign of a decline ever since the number of daily positive cases reached the 4,000-mark last week,” said Ahmad Fadil. 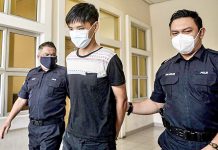 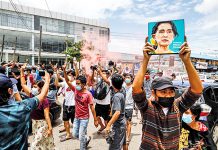 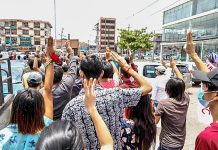