The initiatives include exploring the feasibility of a single land checkpoint at the Malaysia-Thailand border and encouraging airlines to utilise passenger flights for the transportation of goods via the lower deck of the passenger aircraft.

“The container and vessel shortages have a ripple effect, causing a myriad of supply chain problems including port congestions, which impacted trade and eventually impacting consumers worldwide,” it said in a statement yesterday.

Following MNSC’s urgent plea for the government’s support and intervention, the MoT – led by secretary-general Isham Ishak – held a meeting with the MNSC on March 15, where the ministry expressed its commitment to helping shippers resolve the issues, especially in areas within its purview.

“To reduce dependence on foreign shipping lines and to revive the Malaysian maritime industry, the meeting also discussed the possibility of Malaysia reintroducing its own containerised national flagship vessels and for local steel manufacturers to explore the production of shipping containers.

Based on the MNSC’s survey in February, shippers are scrambling to secure containers from whichever shipping services available by paying premium rates or utilising air freight for urgent shipments.

Following this, freight rates have skyrocketted to historically high rates of USD6,000 – USD10,000 per container, compared to USD55-USD300 per container pre-COVID-19 pandemic. 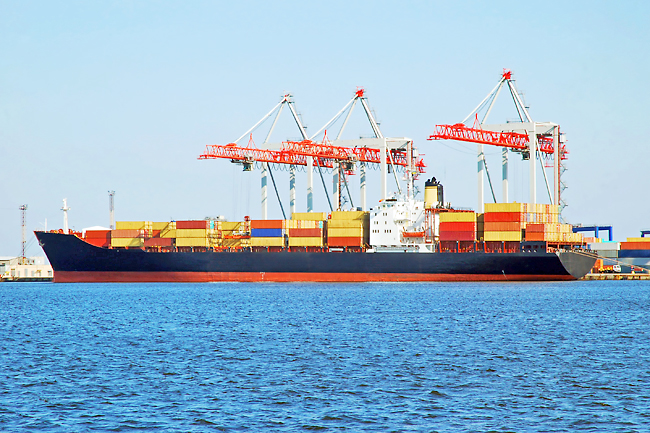