The expansion in exports was driven by robust exports of electrical and electronic products (E&E), petroleum products, liquefied natural gas (LNG), palm oil and palm oil-based agriculture products, crude petroleum as well as machinery, equipment and parts, the Ministry of International Trade and Industry (MITI) said in a statement

According to the MITI, Malaysia’s total trade for the year climbed 27.8 per cent year-on-year to MYR2.85 trillion.

Its imports for the year grew 31.3 per cent year-on-year to MYR1.3 trillion.

Its trade surplus also increased by 0.6 per cent to MYR255.1 billion. 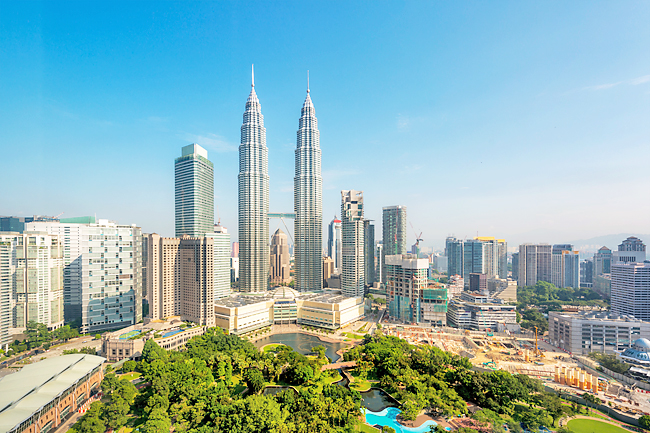 In 2022, exports of manufactured goods accelerated by 22.3 per cent year-on-year to MYR1.31 trillion, making up 84.2 per cent of Malaysia’s total exports.

The increase was driven by robust demand for semiconductors due to acceleration of global technology up-cycle and business digitalisation.

In 2022, China has remained Malaysia’s largest trading partner for 14 consecutive years with 17.1 per cent share of Malaysia’s total trade, expanding by 15.6 per cent year-on-year.