KUALA LUMPUR (CNA) – Malaysia’s Lower House has postponed a vote on the Bill that seeks to ban smoking and vaping for those born from 2007 and onwards.

The Control of Tobacco Product and Smoking Bill 2022 will instead be referred to a parliamentary special select committee for further scrutiny, said Health Minister Khairy Jamaluddin in wrapping up the debate yesterday.

“As a minister I have to take this issue seriously. For laws that are important like this, we wouldn’t want to be forced to support or pass before an in-depth refinement,” he said.

He said he wanted the Bill to get support from parliamentarians from all sides of the divide.

“There is no perfect law in any legislature but let it be as good as it can be. Don’t let perfect be the enemy of good either,” he said.

While most of the parliamentarians who debated the Bill on Monday and yesterday agreed with the ban in principle, they said there is a need for the Bill to be fine-tuned. 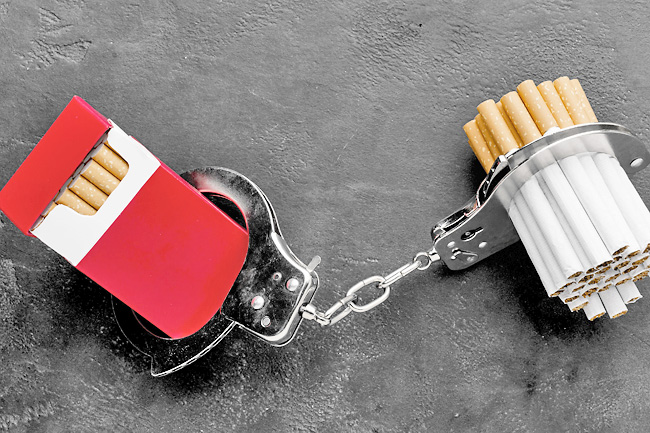 The Bill proposed for a ban on the sale of cigarettes, tobacco and vape products to anyone born in the year 2007 and after, hence it is dubbed a “generational endgame”.

The proposed law also bans those born after 2007 from buying, possessing, or using tobacco and other related products.

Shopkeepers and retailers are also not allowed to display tobacco products, smoking devices as well as their substitutes.

Currently, tobacco can only be sold to those aged 18 and above.

This cost was expected to increase to MYR8.8 billion by 2030, he said, adding that the tax collected from the tobacco industry yearly was about MYR3 billion.

In his speech tabling the Bill for second reading on Monday, Khairy said that it is time for a brave and radical approach to stem the problems caused by smoking.

“If we knew what we knew about smoking 50 years ago, there is no way we would have allowed it to be sold, just like a ban on drugs. Now is the time to do something.” he said.

Khairy said according to the ASEAN Tobacco Atlas Malaysia factsheet, about 27,000 deaths in the country yearly were attributed to smoking.

He also stressed that the regulations will not affect those smokers who are above 18 years old.

“We will not disturb you. You can smoke until you die. We just want to stop the cycle of smoking among a new generation,” he said.