Malaysian to hang for rape, murder of 85-year-old woman 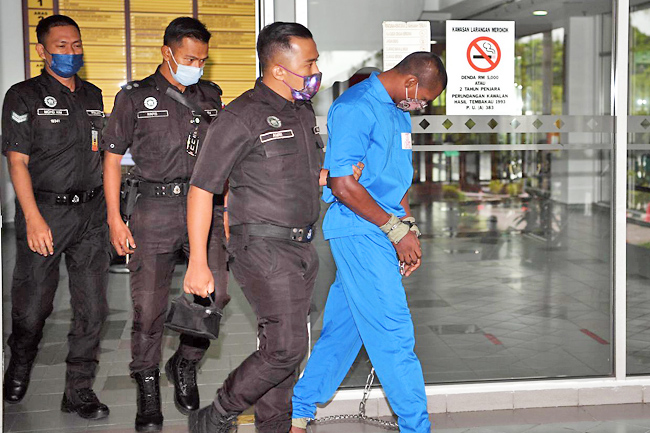 SHAH ALAM (THE STAR) – An unemployed man who is charged with the murder of an 85-year-old woman after he raped and sodomised her was given the death sentence by the High Court in Malaysia.

Justice Ab Karim Ab Rahman handed down the verdict to K Satiaraj, 30, after finding the defence failed to raise a reasonable doubt at the end of the prosecution’s case.

In his judgement on Friday, Justice Ab Karim said the accused had the intention of causing injury to the deceased and committed the act in a conscious state.