TAPAH (BERNAMA) – The public should report to the authorities if they come across any destructive fishing activity in rivers using prohibited methods, including “fish bombing”, said Deputy Minister of Agriculture and Food Industries Datuk Seri Ahmad Hamzah.

He said this was because illegal fishing methods that use poison, bombs or electric shocks to haul in large catches would damage the ecosystem of marine life and fishery resources in rivers.

“The Malaysian Fisheries Department also has a monitoring team that conducts periodic patrols and at least their presence will scare off unscrupulous fishermen,” he said.

He was speaking to reporters after a programme to release about 10,000 lampam and terbul fish fry into Sungai Batang Padang in Kampung Dusun Muda yesterday.

In another development, Ahmad said the Perak Fisheries Department
would release five million fry of various freshwater species in stages into several rivers in the state.

Ahmad said it was part of the measures taken by the government to replenish the declining population of freshwater fish as it was a source of livelihood for inland fishermen.

“Due to unavoidable circumstances, the freshwater fish population is in decline, in addition to the presence of invasive fish species in rivers,” he said. 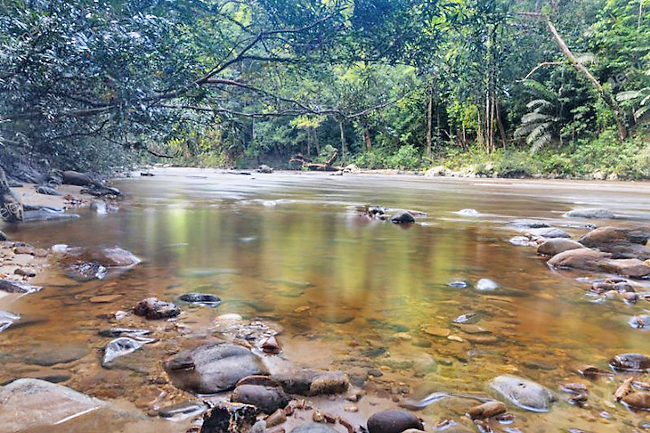 Trapped Indonesian ferry with 800 on board dislodged

No new Covid-19 cases for 12 straight days in Cambodia