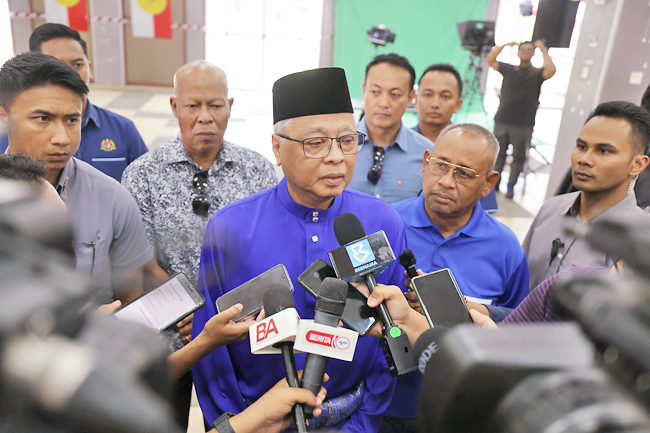 He said every issue and decision made was made in the interest of the party, so it was only right for every member to return the favour and give their support to ensure victory for BN in the election.

“Be it in a general election, state election or by-election, there would be issues regarding the selection of candidates… that’s normal. Not every name proposed will (be selected as a candidate to) contest.”