KUALA LUMPUR (BERNAMA) – The postponement of the 2021 India Open, scheduled for May 11-16, has been a blessing in disguise for independent mixed doubles pair Chan Peng Soon and Goh Liu Ying.

Liu Ying feels that although the tournament offered valuable qualifying points for the 2020 Tokyo Olympic Games, the postponement was timely as what’s important was giving priority to the health and safety of all shuttlers following a spike in COVID-19 cases in the tournament’s venue New Delhi.

The 31-year-old said she and her partner, Peng Soon, would use the ‘free time’ available now to get back into the groove following a series of underwhelming performances since the beginning of the year, with the latest setback being their semi-final exit at last month’s All England Badminton Championships.

The third-seeded Peng Soon-Liu Ying’s hopes of reaching the final in Birmingham were dashed by unseeded the Japanese pair of Yuki Kaneko-Misaki Matsutomo, who won 21-14, 22-20. 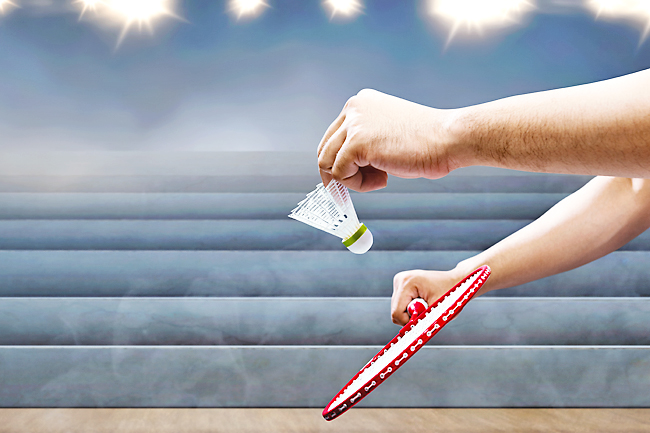