KUALA LUMPUR (XINHUA) – Market analysts at the CGS-CIMB Research in Malaysia yesterday predicted crude palm oil (CPO) prices would weaken in the near term due to stiffer competition from the Indonesian palm oil.

The CGS-CIMB Research said in a note that the CPO products would be traded at a price range from MYR4,000-MYR5,000 per tonne in August.

“CPO prices could weaken due to stiffer competition from Indonesian palm oil and lower export tax in Indonesia,” it said.

However, it said the downside would be capped by the current CPO wide pricing discount of USD290-USD320 per tonne against the soybean oil.

Maybank Investment Bank also said in a note that competition facing Malaysian palm oil would remain stiff in the near term as Indonesia’s bloated inventory needs to be flushed out ahead of its seasonal peak production months.

“Barring any unexpected weather anomaly, we anticipate CPO price to stay under pressure in the third quarter before recovering somewhat in the fourth quarter,” it said.

In its bid to boost exports, the Indonesian government recently announced three key initiatives: raising domestic market obligation (DMO) requirement to 1:9 from 1:7 which, in theory, means there is “no longer” any export restrictions; commitment to review its CPO reference price every two weeks instead of every month; reducing its palm oil export tax. 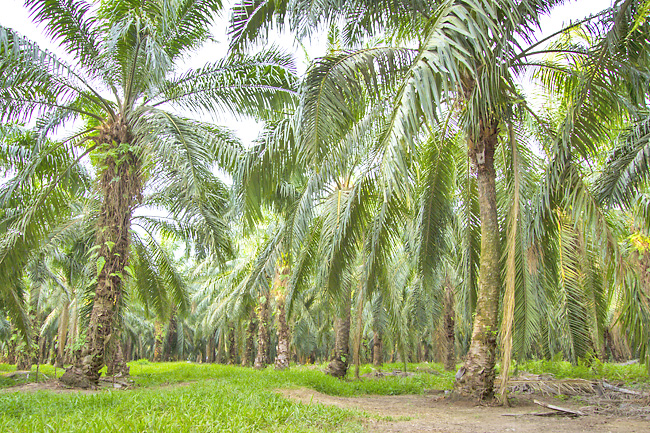 With rising stockpile and the lifting of Indonesia’s export ban, CPO average selling price (ASP) hit a 13-month low in July as it averaged just MYR4,063 per tonne after hitting a historic high of monthly CPO ASP in May with MYR6,873 per tonne.

UOB Kay Hian also said it reckoned that CPO prices would remain soft in the near term with Indonesia exporting more to curb its current high inventory.

However, according to it, CPO prices would still remain supported until the end of the year on the back of demand recovery and potentially weaker-than-expected production due to current high crops losses in both Indonesia and Malaysia.

It opined that CPO prices would likely stabilise at the current range after falling 44 per cent from the recent peak in June.

Despite its positive view on the sector, MIDF Research expected the CPO price to ease in the second half of this year but at a gradual pace on concerns of inflationary pressure globally after achieving higher-than-expected CPO price in the first half as well as Indonesia’s move to scrap export levy until August 31. “As such, we maintained our 2022 CPO price forecast of MYR5,500 per tonne at this juncture,” it said.

However, the research house said the CPO prices would still be supported by higher price of edible oil on the back of supply concerns amid a prolonged Russia-Ukraine conflict which has disrupted the sunflower oil supply, and subdued production outlook for soybean in 2022/23 due to a return of La-Nina for a third consecutive year in South American countries such as Brazil and Argentina, compounded by lower planted area in the United States and better demand outlook on improved economic activities.