ANN/THE STAR – A 38-year-old man was sentenced to 15 years in jail and ordered to be whipped 18 times by the High Court in Malaysia after pleading guilty to six charges of committing incest with his stepdaughter.

The girl had just turned 12 when he first committed the offence in January 2021.

The food stall owner was also sentenced to another five years in jail and ordered to be whipped once for sexual assault after he pleaded guilty to a charge of inserting an object into the girl’s private parts.

Judge Justice Surita Budin ordered the custodial sentences to start from the day of his arrest on December 29, 2022.

“I hope this punishment would be a lesson for you for the crimes that you have committed,” she said when passing judgment.

The accused did not contest the charges when they were read out by the court interpreter.

He had pleaded guilty to committing the offences in January, April, July and November 2021 and in December 2022. 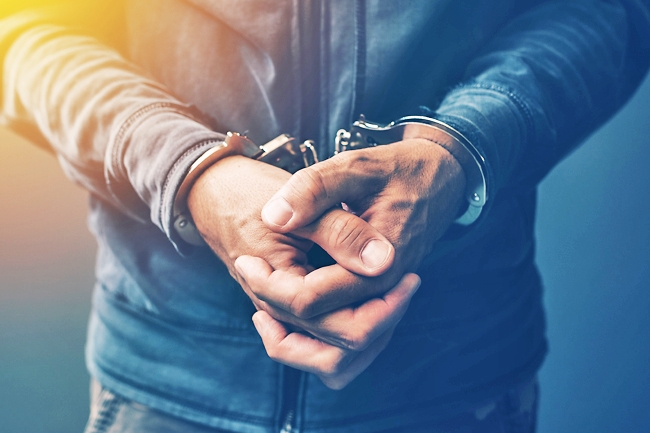 Four cases took place around 8pm at their house and at his stall in Batu Kikir in Jempol.

Two more were committed around 2am at their house.

He was charged under Section 376B(1) of the Penal Code which carries a jail term of between 10 years and 30 years and whipping upon conviction. Justice Surita had sentenced him to serve 15 years in jail and to be whipped thrice for each offence.

The man was also charged under Section 377C(A) of the same legislation for inserting an object into the victim’s private part without her consent at the same stall around 8pm in April 2021.

Offenders can be jailed between five years and 30 years and whipping upon conviction.

For the charge, the court sentenced him to five years in jail and be whipped once.

However, Justice Surita ruled that the custodial sentences would run concurrently, meaning that he would have to serve only 15 years in jail and be whipped a total 19 times.

In mitigation, the accused who was unrepresented, appealed for a lenient sentence, adding that he was remorseful for what he did.

Deputy Public Prosecutor HT Goh asked the court to impose a sentence that commensurated the offences and which would be a deterrent to would-be-offenders.

She also said as a father, he should have protected his stepdaughter.

“There were six charges against him and his actions would surely affect the victim emotionally for a long time.

“The court should impose a sentence that would be a deterrent to others as these are serious offences,” she added.

According to the facts of the case, the matter only came to light when the victim told her older sister about the incidents. The sister then took the victim to lodge a police report which led to the man’s arrest.