BERNAMA – The government through the Legal Affairs Division and the Attorney General’s Chambers (AGC) is studying alternative punishments to replace caning.

Minister in the Prime Minister’s Department (Parliament and Law) Datuk Seri Dr Wan Junaidi Tuanku Jaafar is of the view that lashing up to 15 times is considered excessive as it takes only three lashes to ‘destroy the flesh’ of a person even though many may disagree with that view.

He attended the Keluarga Malaysia Symposium: Achievements and Hopes yesterday.

The symposium was officiated by Prime Minister Datuk Seri Ismail Sabri Yaakob, in conjunction with his first year as prime minister.

Wan Junaidi said the whipping sentence needed to be reviewed and even the prison and judicial transformation policy needed to study the matter besides looking at alternative punishments to mandatory death laws. 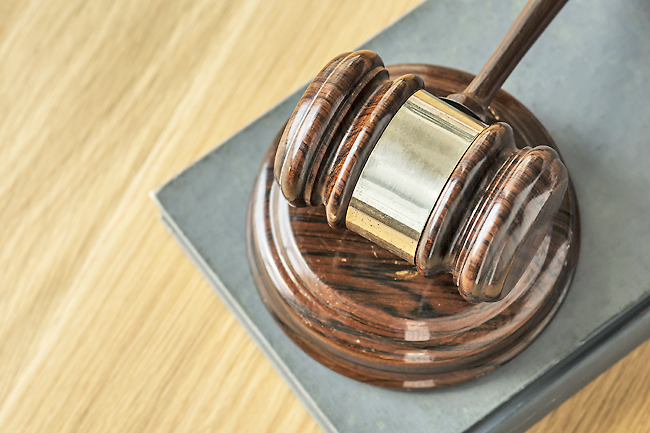 Thus, he said a technical committee would be established to conduct a study in addition to hearing input from parties and stakeholders. Wan Junaidi said through amendments in the law, the judge will be given discretion to determine how many lashes will be given according to the offence or crime committed.

“For example, if a person’s crime is very severe for murder and torture, the judge can use his discretion,” he said.

When asked about a suitable alternative punishment to replace caning, Wan Junaidi said he believed the method of flogging according to Islamic law is seen as more appropriate.

He said a study on alternative punishments for flogging is expected to be presented at the Parliament session in October for the 11 offences for which the mandatory death penalty is imposed, namely nine offences under the Penal Code and two offences under the Firearms (Increased Penalties) Act 1971.

He said the government will also examine the recommendations of alternative punishment for offences under Section 39B of the Dangerous Drugs Act 1952 and 22 other offences that provide for the death penalty but with the court’s discretion.