ANN/THE STAR – The Malaysian Cabinet meeting on the rising prices of essential goods and the chicken supply issue also looked into measures to reduce the high cost of food.

Prime Minister Datuk Seri Ismail Sabri Yaakob said the usual Wednesday meeting had been held yesterday to allow for discussions on both issues of growing concern.

Both the Domestic Trade and Consumer Affairs Ministry and the Agriculture and Food Industries Ministry, he added, had been instructed to give a presentation on their short-term and long-term plans to mitigate the rising costs and supply issues.

“We will not only focus on the issue of chicken supply but we will also look at the two things.

“One is our cost of living which we predict will increase. This is a global phenomenon due to the war (Russia-Ukraine). 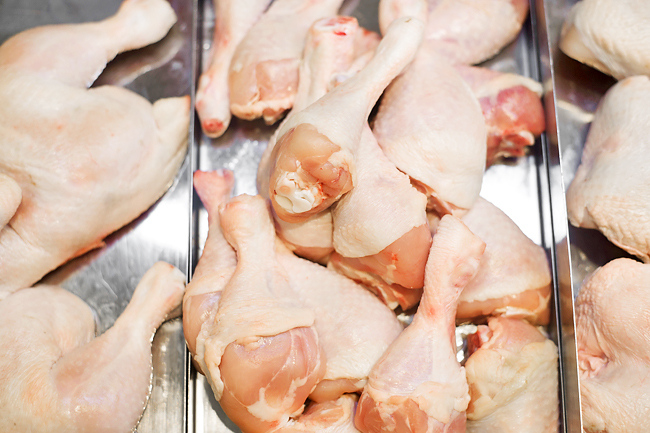 “Both countries produce one-third of the world’s wheat and I was also informed that some countries have halted their exports for their own use. So, looking at economic theory, if we have more demand than supply, the price of goods will increase.

“During the Cabinet meeting, we will specifically look at means to mitigate the rising prices of goods. We have asked the Domestic Trade and Consumer Affairs Ministry to present on this as well as on the chicken supply.

“Both ministries will present short-term and long-term plans because if the war continues, it will leave behind long-term effects,” he told reporters after launching the International Symposium on Bahasa Melayu at Wisma Dewan Bahasa dan Pustaka.

The government, said Ismail Sabri, would also look at abolishing other Approved Permits (APs) to address the issues of food supply and prices.

“I have abolished the AP (for the import of foodstuffs). So, maybe we will look into the other APs as well,” he added.

On May 20, Ismail Sabri announced that the government had agreed not to impose APs on the import of foodstuff with immediate effect.