THE STAR/ANN – The Dewan Rakyat has passed the constitutional amendments to the anti-party hopping law before the next general election is called.

The law was passed after the required two-thirds majority was secured by the government to make the necessary constitutional amendments. A total of 209 Members of Parliament voted in favour of the anti-party hopping Bill.

A total of 11 MPs were absent. No lawmaker voted against.

“Congratulations to all MPs who have created history today,” Azizan said when announcing the vote tally yesterday.

The Constitutional (Amendment) Bill 2022 was tabled for the first reading during a special one-day Dewan Rakyat sitting on April 11. 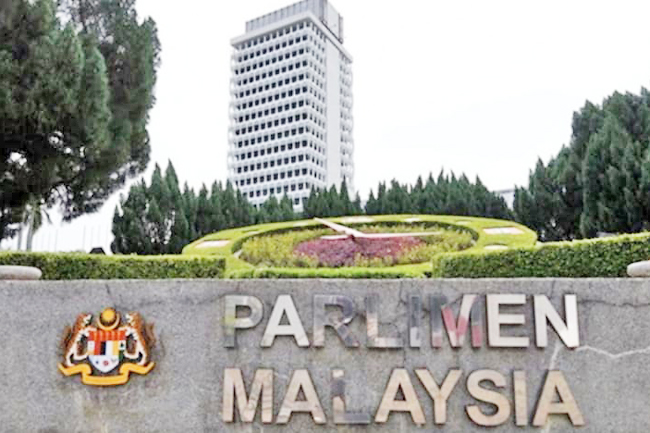 However, the Bill was referred to a Special Parliamentary Select Committee (SPSC) for further scrutiny before being brought to the House again.

On Wednesday, Prime Minister Datuk Seri Ismail Sabri Yaakob tabled the Bill for the second reading. The Bera MP described the law as a historic milestone for the nation’s political stability.

He said the anti-hopping law sends a clear message to all MPs to hold on to the principle of the political parties they represent and to uphold the mandate and confidence bestowed to them by voters.

A total of 54 MPs participated in the two-day debates.

Among them is a clause that MPs who defect from the political party they represented as election candidates or those who became independent will have to vacate their parliamentary seats.

However, there are exemptions for MPs who change political parties when their former parties have been deregistered, or if they are appointed to become Speakers of the House.

MPs who are sacked from political parties will not lose their seats. Also not affected by the law are MPs who vote against their party’s wishes.

Meanwhile, also passed by voice vote was the SPSC report on the proposed amendments, which was also tabled in the House on Wednesday.