PUTRAJAYA (BERNAMA) – Malaysia has welcomed the adoption of a resolution by the United Nations General Assembly (UNGA), on Friday calling for peace and the return of normalcy in Myanmar.

The resolution which was adopted by 119 affirmative votes, one against, with 36 abstentions also calls for the end of violence as well as the prompt release of detained political leaders which is vital for conducive and inclusive national dialogue and reconciliation.

The Malaysian Foreign Ministry said in a statement yesterday that Malaysia supported and voted in favour of the resolution in line its position for a continued constructive engagement in contributing to a peaceful resolution and the return of normalcy in Myanmar.

“More importantly, the resolution calls for the swift implementation of the Five-Point Consensus reached at the Leaders’ Meeting of the Association of Southeast Asian Nations (ASEAN) held on April 24, 2021 and the urgent need for cooperation between all stakeholders in Myanmar with the Special Envoy of the ASEAN Chair to Myanmar and ASEAN as a whole,” it said.

It added Malaysia’s support for the adoption of the UNGA resolution was to ensure for an immediate end to the violence and positively contribute towards improving the situation on the ground in Myanmar. 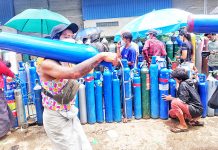 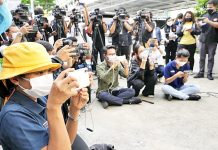 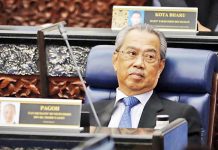