KUALA LUMPUR (XINHUA) – Malaysia is targetting a gross domestic product (GDP) growth of between 4.5 per cent to 5.5 per cent per annum in 2021 to 2025, under its 12th five-year economic plan, its government unveiled yesterday.

The growth will be supported by strong domestic demand and a higher contribution from the external sector, it said.

“Against the backdrop of the challenging economic environment, including expectation of a prolonged and uncontainable COVID-19 pandemic, the Malaysian economy is expected to recover in line with the measures to re-open the economic sectors,” it said.

Potential output is expected to expand between four per cent and five per cent, while private sector activity will rebound and remain the anchor of growth supported by accommodative monetary and fiscal policies, it said. 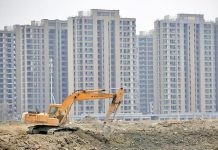 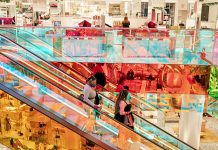 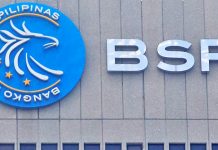