THE STAR – Malaysia has signed two of the five international space agreements or conventions related to space under the United Nations (UN) which aim to protect and safeguard the country’s security and sovereignty.

The Science, Technology and Innovation Ministry said two agreements or conventions have been signed, namely the Treaty on Principle Governing the Activities of States in the Exploration and Use of Outer Space, Including the Moon and Other Celestial Bodies, 1967 (OST 1967) and Agreement on the Rescue of Astronauts, the Return of Astronauts and the Return of Objects Launched into Outer Space, 1968 (ARRA 1968).

“The process of ratifying or becoming a member of the agreements or conventions is being considered, in line with the national interest,” it said in a statement yesterday.

It also said that Malaysia’s membership in the United Nations Committee on the Peaceful Uses of Outer Space (UN Copuos) since 1994 shows the country’s commitment to carrying out its responsibilities in the space sector at the international level.

“Malaysia’s commitment has been proven through the gazettement of the Malaysian Space Board Act 2022 (Act 834) on January 25, 2022.

“With the existence of Act 834, it allows the government, through the ministry, to consider the necessary actions to ratify all international agreements or conventions related to space in line with the country’s priorities and interests,” it said.

It added that three more international agreements or conventions related to space that have yet to be signed are the Convention on International Liability for Damage Caused by Space Objects, 1972 (LIAB 1972); Convention of Registration of Objects Launched into Outer Space, 1975 (REG 1975) and Agreement Governing the Activities of State on the Moon and Other Celestial Bodies, 1979 (MOON 1979). 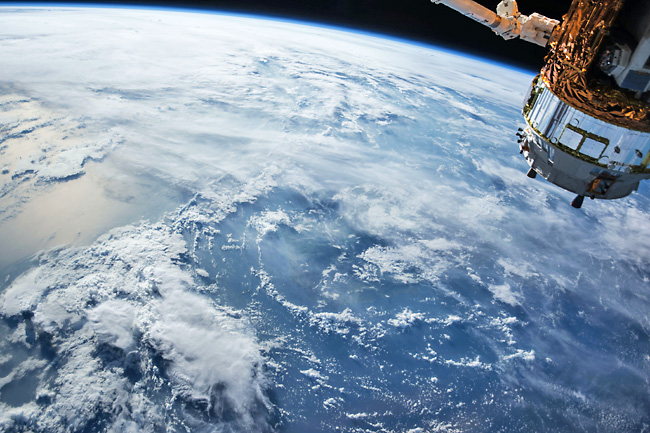