KUALA LUMPUR (BERNAMA) – The police have received four reports over issues related to COVID-19 vaccines with three of them involving the fraudulent sale of the vaccines to the public.

So far, he said eight people had been detained to assist investigations into the cases and all of them were released on police bail.

“One of the investigations into the cases has been completed and the Attorney-General’s Chambers decided that no charges could be filed against the suspects due to insufficient evidence,” he said in a statement yesterday.

Mohd Kamarudin said the police also detected a new modus operandi used by a vaccine sale scam syndicate. He said victims of such cases would be contacted by syndicate members posing as health ministry officials, informing them that they had involved in the sale of vaccines through Facebook.

“This will cause the victims to be panicked and they will follow the syndicate members’ instructions which include asking them to make payments to a bank account given by the syndicate.

As such, Mohd Kamaruddin advised the public to be cautious when dealing with anyone over the phone and not to be easily duped by scammers. 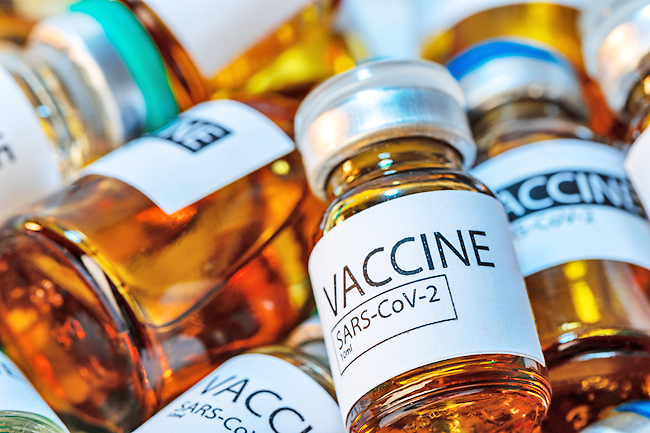 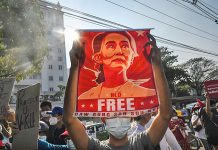 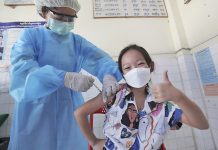 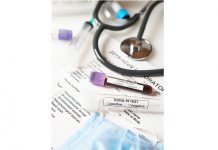