This is following his virtual meeting with New Zealand Minister for Trade Damien O’Connor.

“We reaffirmed the importance of our bilateral and trade and investment ties, ” Mohamed Azmin tweeted.

“We agreed to advance work on upgrading the regional Asean-Australia-New Zealand FTA which is undergoing a comprehensive review, ” he said.

AANZFTA, which involves the 10 Asean member countries, Australia, and New Zealand, came into force in January 2010. It currently eliminates 90 per cent of goods traded between the bloc and the two countries. 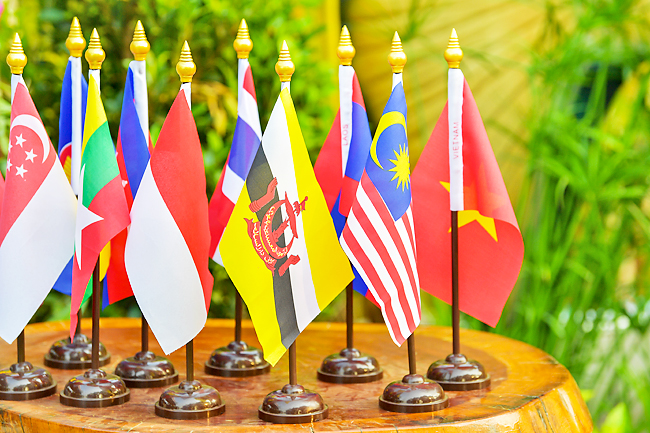 The FTA covers approximately a population of 653 million and over USD4.3 trillion in trade value.

According to the website aseanbriefing.com, the agreement will be fully implemented in 2025, by which time, almost all trade between Asean states, Australia, and New Zealand will be tariff-free.

Mohamed Azmin also said both Malaysia and New Zealand agreed on the issue of reforms, as well as ensuring a functional World Trade Organization (WTO) Appellate Body that builds upon the narrative of preserving Special and Differential Treatment for developing economies at the WTO.

The minister said he also exchanged views with O’Connor on the upcoming APEC Ministers Responsible for Trade (MRT) Meeting.

In several other tweets, Mohamed Azmin said his discussions with the APEC US Business Coalition were very convincing.

The New Investment Aspiration spearheaded by the Ministry of International Trade and Industry (MITI) will be able attract more investments which will create high-quality jobs for the people, he said.

“Guaranteeing jobs and generate income for the people are the priorities to continue towards the wellbeing of the people and prosperity of the nation,” he added.