Malaysia hopes to welcome fans back for badminton tournament

KUALA LUMPUR (BERNAMA) – The Badminton Association of Malaysia (BAM) are hoping that fans will be allowed into the Axiata Arena in Bukit Jalil to watch the Malaysia Open from May 25-30.

“In terms of percentage (of fans allowed in), perhaps we can use the guidelines from the MFL (Malaysian Football League). This (Malaysia Open) is a major international meet.

“If the Malaysia Open is successful, it could set a benchmark for other sports to hold international tournaments in the country,” he said after the BAM annual general meeting at Akademi Badminton Malaysia (ABM) yesterday.

The Super League football match between Johor Darul Ta’zim (JDT) and Melaka United FC on April 2 was the pilot project on spectator management protocol in allowing fans back into stadiums and other venues. 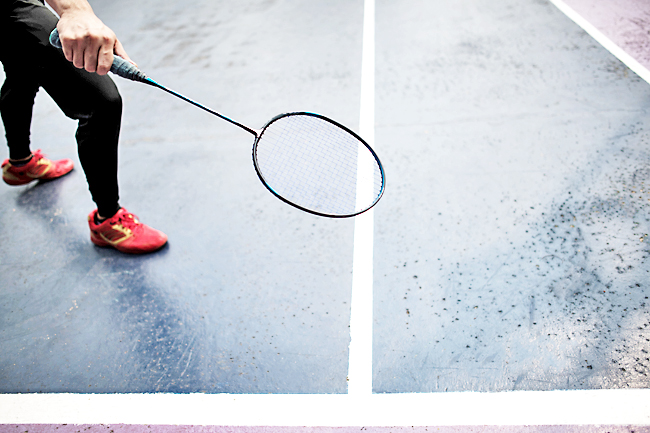 Norza, meanwhile, said that BAM would organise the Malaysia Open according to the sports bubble concept to curb the spread of COVID-19.

He said BAM was still in talks with MKN regarding the concept, including the number of shuttlers to be quarantined, the quarantine process as well as to how the swab tests will be carried out.

He added that BAM also hoped the Malaysia Open would be able to apply the same concept that was used during the organisation of the Asian circuit in Bangkok, Thailand and other Open tournaments in Europe recently.

The Le Tour de Langkawi cycling race in February 2020 was the last international meet in Malaysia that was opened to the public before a ban on spectators was imposed at all venues following the outbreak last year.