KUALA LUMPUR (BERNAMA) – The Malaysian government will only re-implement the Goods and Services Tax (GST) after carrying out a detailed study to ensure that it does not affect the interests of the people.

Deputy Finance Minister I Datuk Abd Rahim Bakri said even though GST is a more comprehensive tax system compared to the Sales and Services Tax (SST), the government will take what happened previously which had resulted in various polemics, as a lesson.

“Indeed, GST is a comprehensive taxation system, but at the same time, it also has some weaknesses in the implementation aspect. Therefore, the government will conduct a more detailed study.

“Perhaps the weaknesses such as tax refund which had affected the consumer price index and had resulted in its (GST) poor implementation,” he said in his winding-up his debate on the Excise (Amendment) Bill 2020 in Dewan Negara yesterday.

Abd Rahim was confident that if the weaknesses are addressed, GST can be re-implemented and will get the support of various parties, thus increasing the government’s revenue. 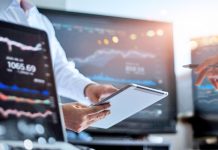 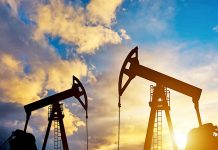