The launch was done digitally, with a launch video post on DST’s social media account on May 8.

DST and Baiduri Bank had signed a memorandum of understanding (MoU) in 2019 to officially launch a digital wallet together.

The digital wallet was created with the convenience of both DST and Baiduri Bank customers in mind, allowing them to make digital transactions locally and internationally with the use of a single application.

DST believes the application takes Brunei one step closer to becoming a Smart Nation. The application can be downloaded from the Google Play Store for Android users and App Store for IOS users. 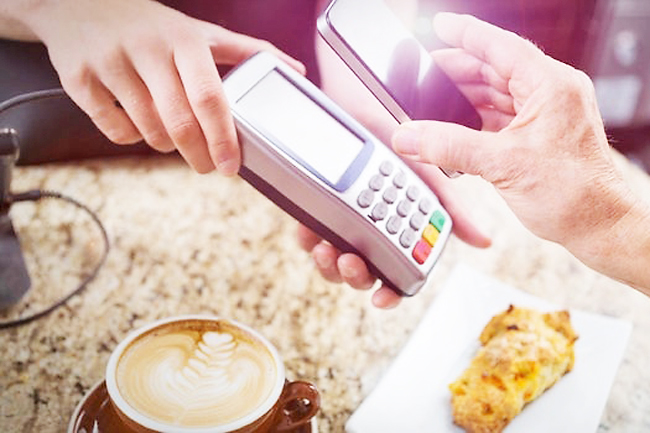