Making it on his own

An artiste usually needs exposure and work with a production company or independent producer. However, independent artistes would do their own campaigns using digital platforms.

One such artiste who embraced and took advantage of the many digital portals and multimedia is a Bruneian who goes by the name Zidz.

In an interview with the Bulletin, the 24-year-old shared that he began his journey back in 2015 with his first single without really having the know-hows of music production.

Although he worked with a few music composers, he was not satisfied with the results. He then decided to take a step back to learn how to compose, write and produce. He then returned to the scene with his first music video in Brunei.

“At that time, no one made music videos in Brunei and I brought a fresh new sound to the local scene but was seldom noticed,” said Zidz, adding that he was always ready to go the extra mile which motivated him to push his musical talent overseas and saw him working with several international artistes. 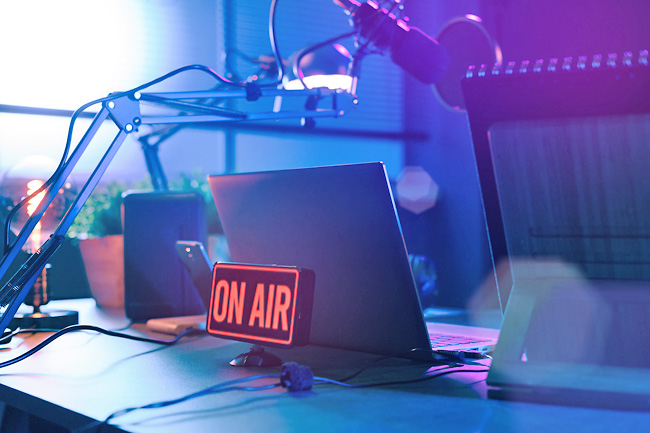 “Although I am still new, I have many projects. Finally after few years, I started to see Bruneians supporting my music and I knew if I kept pushing, one day my hard work will be noticed,” Zidz shared.

Zidz said he is open to any genre and listens to all types of music, “but I especially enjoy reggaeton, moombahton and trap, which I give twists to bring fresh vibes to the music”.

“I made the right decision to be an independent artiste. It is priceless because it keeps me going and motivates me every day with realisation that no one is going to do things for you and you have to chase the goals and fight till you reach them,” said Zidz.

He shared that he uses platforms such as Spotify, YouTube an Instagram in addition to working with a well-known TikTok producer. He is currently working with DJ Kantik on a project to be launched soon.

Zidz said that his vision is simple: “to be successful in what I am doing – either that or keep trying till my last breath”.

“I want to help young artistes and motivate them. I can do that by working on myself and make myself a role model,” he added.

Zidz underlined that it is important to support and teach those who come after you. Rather than “hand them fruit”, it is better to teach them how to go get it, resulting in the taste of the fruit being much better.

On whether he plans to make music as his primary career, he said, “Yes, and I am also a gym enthusiast. I am a certified personal trainer. I train people of all ages while I am working on my music career,” he said.

Notably, Zidz has been featured on BBC and BBC Asia. Sharing some background, the artiste said that he always wanted to be on BBC Radio ever since he started his music career.

“I thought and was sure in two years I would be on BBC Radio and my song would be played there. One day, I received an e-mail from a DJ named Bee Hirani, saying she wanted me to be on her show,” said Zidz.

“It was more of an interview, which she aired on her show called One to Watch where she introduces new artistes and I was the first from Brunei,” he added.

“My latest song named Aye Aye was produced by my friend Ninety7 Yas, who is a talented producer from Germany and features Alex Ferrari from Brazil, singer of the famous song Bara Bara Bere Bere. It was an international collaboration and it was aired on BBC Radio and BBC Asian Network.”

Zidz said he teared up when he learnt that the BBC was going to feature him adding this was when he saw his hard work come to fruition.

“It was important for me to have people listen to my song coming from a small country with very low international exposure in the international music scene,” said Zidz.

Lastly, he gave advice for other artistes, independent or otherwise. “Never make life complicated, give your best and do your best. Work with whatever tools you have and know that better tools will come along the way. Most importantly, figure out what you really want and don’t look back once you have made the decision. Go all in and use your inner fire to fuel your system to keep going without stopping. Be original and honest with everything you do and focus on the people who support you genuinely and don’t mind the rest. Stay focussed.”