After a years-long battle to improve diversity on the Italian catwalks, a group of five black designers made their on-schedule debut by opening the women’s Fall/Winter fashion shows.

Is opening fashion week a victory? “I’d say it’s a first step,” said Michelle Ngonmo, who chose those to include in the debut show. She is a co-founder of the collective dubbed Black Lives Matter in Italian Fashion, named after the anti-racism movement that swept the United States (US) last year and reached Europe.

On an individual level, opening Milan Fashion Week is a dream come true for the designers, all Italian but born in various African countries.

Claudia Gisele Ntsama, a 29-year-old from Cameroon, admitted being “a little nervous” as she fussed with the eco-friendly looks in pastel tones made entirely from hemp. Nearby, fellow designer Fabiola Manirakiza played with silk in floral prints for her brand, Frida Kiza. “In general, we are ignored, we are invisible. But this is a rebirth,” exclaimed Manirakiza.

Ngonmo co-founded the collective last year alongside designers Edward Buchanan and Stella Jean, who has been the only black member of the National Chamber for Italian Fashion since 2016.

It participated in Milan’s Fashion Week in September, with a video featuring the same five designers, but that “was just a teaser”, explained Mokudu Fall, 45, from Senegal. “Now we’re on the official calendar, I’ve been dreaming about it since I’ve been in fashion,” Fall said. 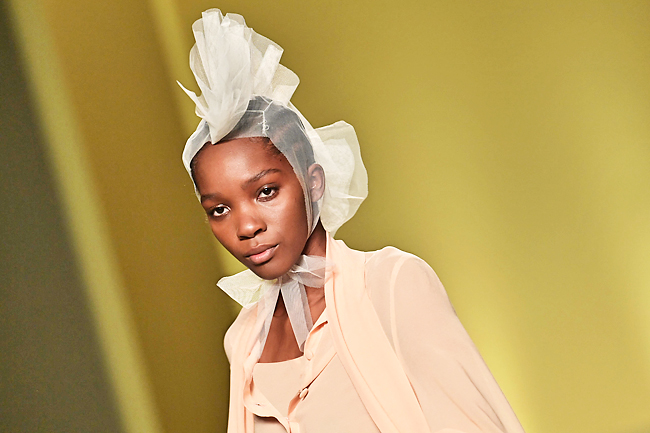 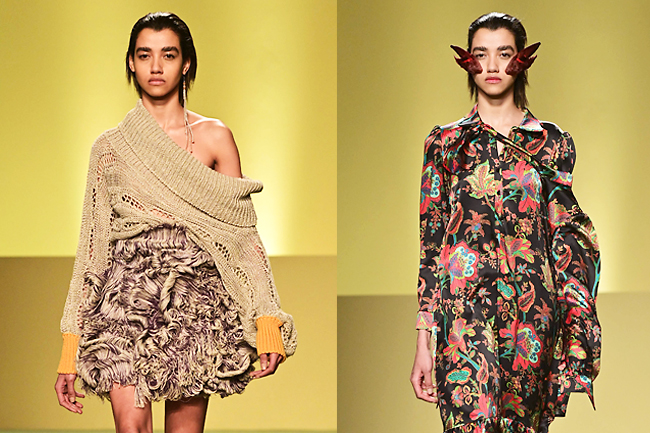 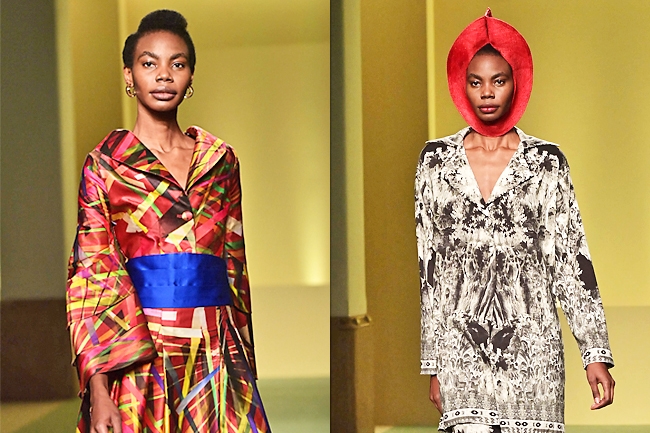 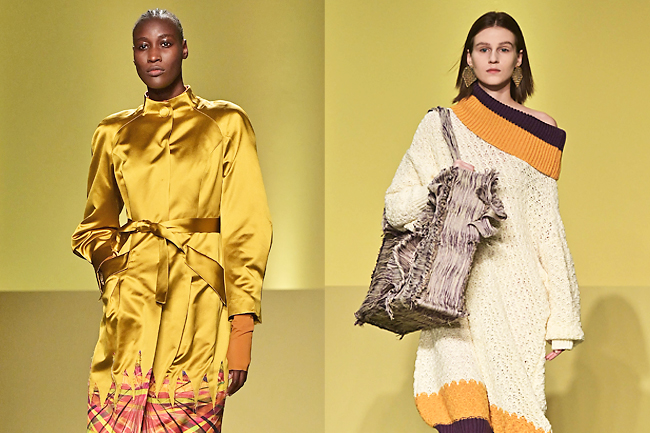 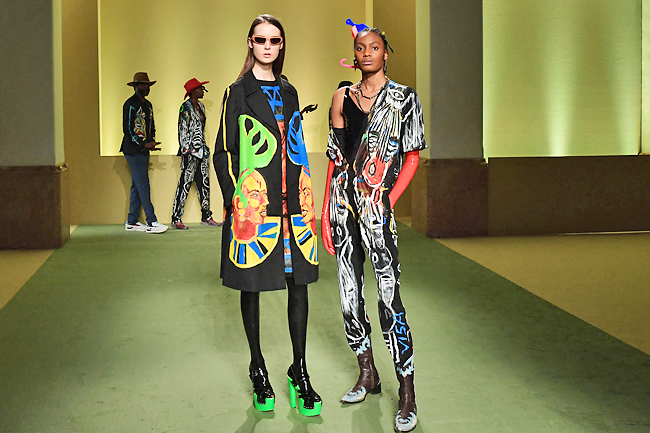