ANN/CHINA DAILY – A small wildcat’s flattened and rounded face, with ears set low on the sides of its head and grey fur interspersed with black dots, is Qi Xinzhang’s profile picture on social media.

The adorable look of the cat-stocky build and fluffiness-makes it a favourite for visitors in the Xining Wildlife Park located on a mountain in the capital of Northwest China’s Qinghai province.

The Pallas’ cat, also known as manul, inhabits mountains and steppe grasslands, and its range includes high-altitude Central Asia. It is among the national protected animal species in China.

Internet viewers pour in when Qi, 38, deputy director of the park, live streams the animal’s daily activities in the park through social media.

He manages to stream once a week, taking viewers on a tour of the park and dispensing his expertise relating to animal science and conservation.

“It looks like a cat, and of a similar size,” Qi said. “Its cute but grumpy facial expression makes people feel that it is always looking down on everyone. Young people love it.” 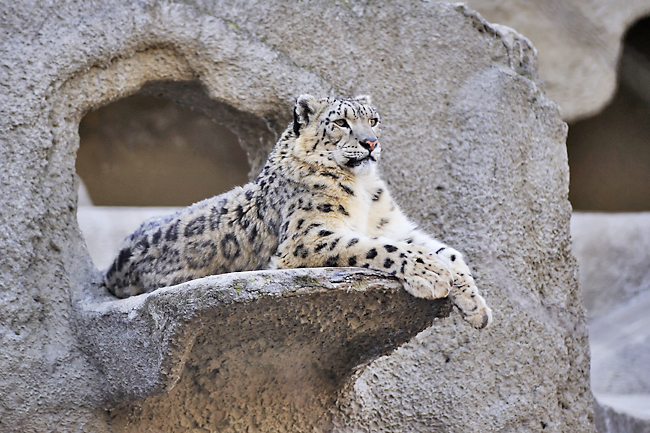 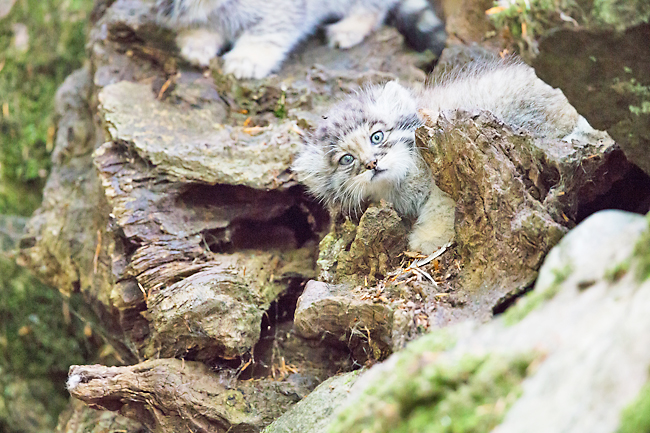 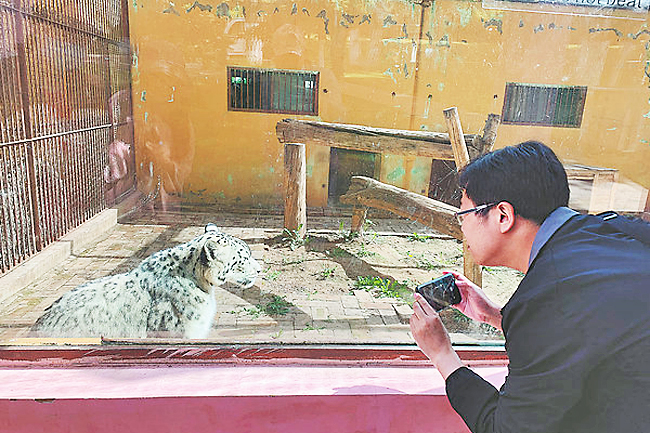 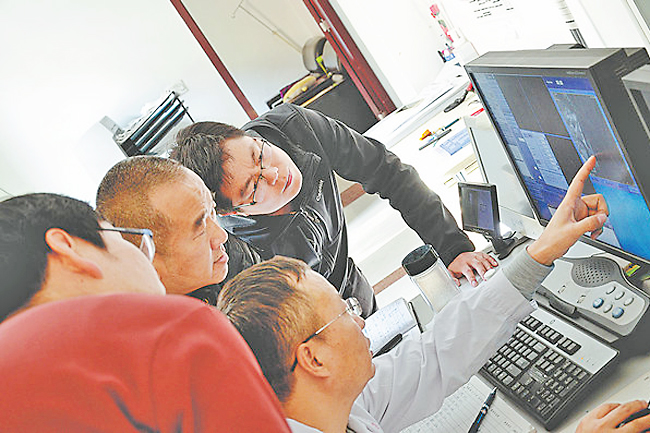 Pallas’ cats bred in captivity in Qi’s park were cubs rescued from the wild due to injuries. The park also takes in the Qinghai Wildlife Rescue and Breeding Center, which rescues wild animals.

Residents are often the first to discover an injured animal, and they usually report it to the local authorities as soon as possible. When the animals are cured, they are released back into the wild.

If their conditions do not allow this they are kept in the park, he said. To draw more public attention to the species, since 2018 Qi has been naming each of the Pallas’ cats in the park and telling the world their stories. Over many years of a career that has taken him from being a keeper to deputy director, he has cared deeply about the welfare of animals, and he has thought a lot about the functions of a zoo.

“A zoo is more than a tourist attraction and should be a wildlife conservation and education institution. It should guide people to see nature in a correct way and protect it, as ultimately it’s for the protection of human being itself,” he said.

He cites the world’s foremost expert on chimpanzees Jane Goodall as his creed, who said “Only if we understand can we care. Only if we care will we help. Only if we help shall they be saved.”

“Few people recognised the cat before, and when they saw it in a zoo they didn’t care about it,” Qi said, adding that as its popularity has increased, many more tourists have come to see it.

Qi, born and raised in the countryside, has loved animals since he was young. When others were taking a nap, he slipped into the wilds to look for insects and birds.

After graduating from high school in his hometown, Baoding, Hebei province, he enrolled at Qinghai University and studied environmental science. His passion for animals inspired him to study for a master’s in animal science. After graduating in 2009, he became a keeper in the park, taking care of goats.

He was appointed deputy director in 2013 and came to learn about enriching such facilities by giving animals healthy and happy lives by changing the environment and methods of raising them, such as providing them with toys.

Because of a lack of funding, each keeper designs and makes toys for the animals, using old objects and toys. After disseminating the pictures and videos of the handmade toys for animals on social media, many viewers, enamoured of the animals, voluntarily offer to donate professionally made animal toys to the park.

Seventy per cent of the animals’ toys come by way of Internet users’ donations. Last year the park received about 700 donations, many from individuals, Qi said.

That gave him the idea of making animal stars, giving them names and personalities based on their growth, enriching the images of each animal and spreading their stories online. “It’s hard for people to bond with a species, but it’s easy for them to like an individual animal at first, and gradually the species,” he said.

His practice started with snow leopards, a large wildcat whose thick white-grey coat is spotted with large black patterns and which normally inhabits extreme landscapes about 2,500 to 5,500 metres above sea level. The snow leopard is listed as vulnerable on the International Union for Conservation of Nature Red List of Threatened Species.

In 2017, he began posting Princess Diary on social media, articles depicting the daily lives of snow leopards in the park in the tone and from the perspective of a one-year-old snow leopard Aoxue, which means “braving the snow”.

Aoxue is an artificially conceived snow leopard born in 2016 in the park. Her reaching one year of age was regarded as a sign of success at that time, because the mortality rate among leopard newborns is very high in the first months after they are born.

“She is the result of our efforts for years,” Qi said. “I was so excited that I wanted to keep a record of her growth so that more people would learn how difficult it is to protect snow leopards.”

Qi created a topic for Aoxue Princess on the micro-blogging platform Sina Weibo on which he posts videos and pictures of the animal’s growth, and it has attracted more than 70 million views. The park has several other snow leopards rescued from the wild.

They are kept there because they are old, weak or sick and cannot survive in the wild.

In March last year, the park rescued a wild snow leopard that made a good recovery and was released back into the wild not long after.

As it walked out into the wild, it turned back to look at its saviours and then ran off into the distance, Qi said.