The swimming hierarchy in Brunei Darussalam has continuously been carrying out several efforts to enhance the development of the sport and received a much-welcomed boost after local competitions were restarted following the easing of COVID-19 measures.

With more and more swimmers learning how to swim through a dedicated grassroots and junior programme, a growing number of coaches and encouraging participation from local clubs in meets, swimming is easily one of the popular sports in the country.

Competitive swimming was not a part of a selected number of sports which was allowed to hold or organise competitions or events at the end of last year when authorities began to ease measures on sports amid the re-opening of indoor and outdoor facilities.

The sport has also been affected on a regional and international level especially as the Sultanate holds significant interest in terms of participation in several overseas meets.

In what was viewed as a big boost for national sports associations to roll out activities and programmes, all sports were allowed organised events or competitions in March this year during a press conference. 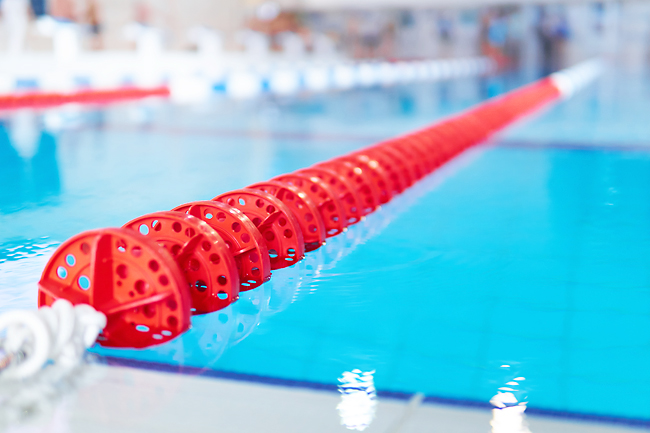 The three-day competition received favourable response with the participation of 10 swimming clubs and 245 registered swimmers.

The apparent lack of competitions over the past year did not hinder the young athletes as 44 championship records and 18 national age group records were all broken. They also recorded several significant national open record achievements.

The second and final competition of the year before the country was struck by the second wave of COVID-19 infections was the 5th Brunei Sprints & Masters (Short Course) Swimming Championships at the International School Brunei (ISB) Swimming Pool in Kampong Salambigar last July.

Outside the local scene, Brunei national swimmer Nur Haziq Abdul Samil, who has been on a FINA (Fédération Internationale de Natation) sponsorship, is currently undergoing his development in Thanyapura, Phuket in Thailand. FINA is the world swimming governing body.

The emergence of local swimmers suggested promising signs for the country whose hopes is to realise a podium finish in regional tournaments such as the prestigious Southeast Asian Age Group Championships (SEAAG).

While the COVID-19 restrictions have clearly landed another setback in the athletes’ preparations, national swimming coach Wu Na and BASA have been closely monitoring the fitness routine of the national swimmers with set programmes for each day of the week.

As currently organised events or competitions are not allowed, it is certain that the Brunei Inter-school Swimming Championship which has been slated for December 2021 will have to be re-scheduled.