The report on Brunei and Singapore looking forward to green initiatives is very good news, and I applaud the government for making such a move. However, I am concerned about one of the green initiatives, which is the electric vehicle.

Local car dealers have been bringing in a lot of new models lately, but almost none were hybrid cars. There is a fully electric vehicle that is not within reach for average consumers.

Electric cars are in generally very expensive, and adding the maintenance cost, it can be astronomical. The authorities should consider increasing the tax on non-electric cars to entice car dealers to bring more electric or hybrid cars into the country, thus reducing scarcity, which is seemingly the determining factor behind the higher prices.

The authorities could also ease the financial burden of owning a greener car by encouraging lower cost of maintenance, thus nudging consumers towards a more environmentally-friendly car.

By actively doing their part in supporting the national green initiatives, we believe that the goal of achieving 60 per cent of electric cars on the road by 2035 would be feasible. 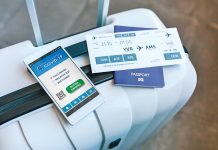 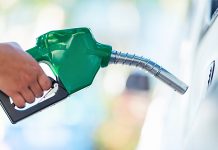 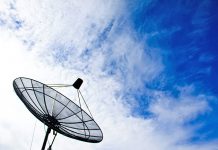