ANN/INQUIRER – Mainstream news media remains the public’s chief source of information, but in the last elections social media influencers got more visible in shaping political discourse, according to a pioneering research from the University of the Philippines (UP) that looked into the country’s digital public sphere during the past national polls.

News media’s influence diminished and their reach became increasingly limited to the news-reading public further into the election year, based on the findings of the 2022 Digital Public Pulse Survey conducted by the Philippine Media Monitoring Laboratory.

In contrast, the UP research said, non-traditional political actors, such as social media influencers, content creators, social media accounts and ordinary users became central key players in the political discourse and in advancing the agenda of the candidates and political networks.

The study, led by scholars from UP College of Mass Communication-Department of Communication Research, examined major social media platforms, such as Facebook, Twitter, and YouTube, from May 9, 2021, to Election Day on May 9, 2022.

It found, among others, that despite the multiple sources of information now available online, “news media continues to be relevant in election discourses online.” 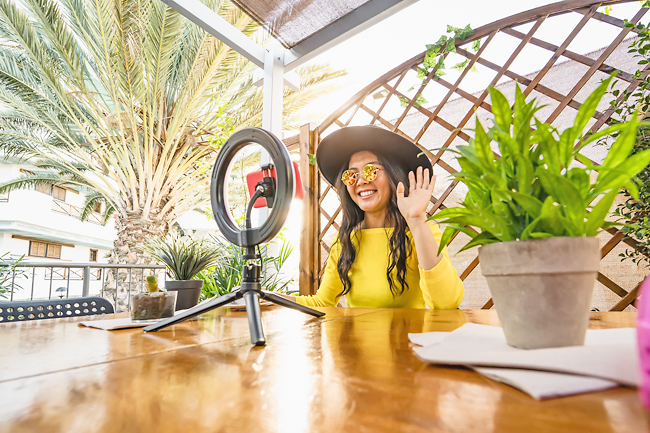 “However, their influence appears limited in the network, and it appears that they are only able to reach those who have affinities toward the news,” it noted. “They are isolated in specific communities, and their content is only shared by the same audiences.”

But by the peak of the election season, they were overtaken by politicians, like then-presidential candidate Ferdinand Marcos Jr and his running mate, Sara Duterte, who later became the go-to source of users on Facebook.

As a group, news media were retweeted, replied to, quoted and mentioned the most during the election year. In particular, Rappler, Inquirer and were the most popular and had the highest interactions in the network.

On YouTube, the mainstream news media channels were still the most visible source of news and political information, but their “importance” in terms of page rankings declined every quarter leading to Election Day.

While they were the largest community on the platform at the start of the election season, they were eventually dominated by Marcos-aligned communities by the second half.

Toward the end of the election season, influencers and content creators overtook the news media’s ability to bridge communities of audience on the platform.

This “indicated either or both their diminishing relevance to audiences’ political interests with their normative coverage of election events and/or the overwhelming number of partisan channels activated nearer the official campaign period and Election Day that have overtaken the traditional authority of news media as the credible source of political information,” the study noted.

The study recommended that news media consider how to rebuild news-consuming and news-engaging audiences by “focussing on audience communities rather than individual information consumers.”

They also called on social media platforms to “pay attention” to how their structures affect democracies like the Philippines, where disinformation and manipulation are rife.

“(W)hile mainstream news media still towers as a source of election news, they, and their news-reading, news-consuming audiences, have become more distant from the rest of the digital public, as other actors take on more diverse audiences and become preferred news sources by engaging in partisan content creation,” the study noted.