KUALA LUMPUR (AP) — Malaysia’s interim leader Mahathir Mohamad said yesterday that Parliament will pick a new prime minister next week following the collapse of the ruling alliance and that snap elections will be called if the vote ends in an impasse. Mahathir, who met the king earlier yesterday, said the monarch couldn’t find a candidate with a clear majority to lead the nation after consulting all 222 lawmakers over the last two days. As such, he said the king decided to have the lower house of Parliament vote on a new leader on March 2.  More details in Friday’s Borneo Bulletin 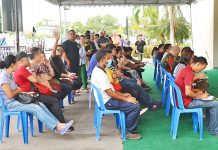 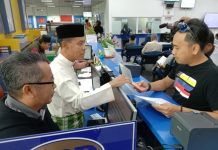 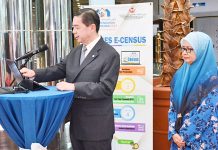