News that he was rushed for medical attention is not true, said a message which the Prime Minister’s Office shared with the media.

A media organisation initially reported that Dr Mahathir ended his press conference prematurely after opening the Malaysian Palm Oil Board International Palm Oil Congress and Exhibition at the Kuala Lumpur Convention Centre, and claimed that this was due to a nose bleed.

Meanwhile, an aide said Dr Mahathir, in fact, inspected a biodiesel car after talking to the press. 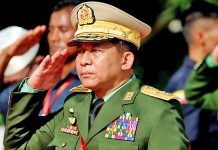 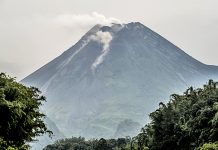 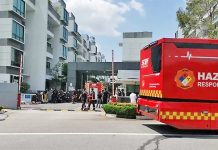