The quake was at a depth of 10 kilometres, EMSC said.

Tremors were also felt in the cities of Cotabato, General Santos, Davao and Kidapawan, the Philippine Institute of Volcanology and Seismology said.

The institute said the tectonic quake would trigger aftershocks but was unlikely to cause any damage.

The Philippines has frequent seismic activity due to its location along the Pacific “Ring of Fire”. 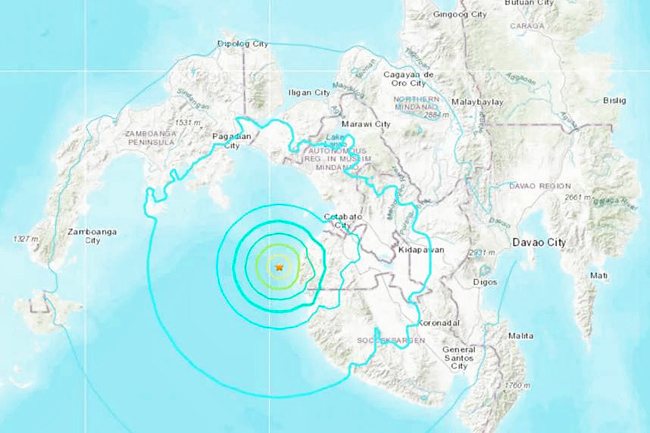