ANN/THE STAR – Madonna (The Star, pic below) is feeling like a queen on a throne. The Queen of Pop has made history by becoming the first woman to have a top 10 album in each decade since the 1980s.

The album is available in either a 16-track standard album or an expanded 50-track deluxe set sold on digital platforms, as well as a three-CD or six-LP version.

It’s Madonna’s 23rd album to reach the top 10 in the United States (US) with 30,000 units sold – 28,000 pure album sales (digital and physical sales in the US) as well as two million on-demand streams. It’s also the first remix album to reach the top 10 in nearly eight years. The last remixed album to accomplish that was Beyonce’s six-track More Only EP, which debuted and peaked at number eight in December 2014.

The Michigan-born global superstar, who just celebrated her 64th birthday, first entered the exclusive group of artistes with a top 10 album with her self-titled debut in October 1984.

Madonna peaked at number eight on October 20. Like A Virgin, True Blue, the Who’s That Girl soundtrack and Like A Prayer also cracked the top 10 in the 1980s. 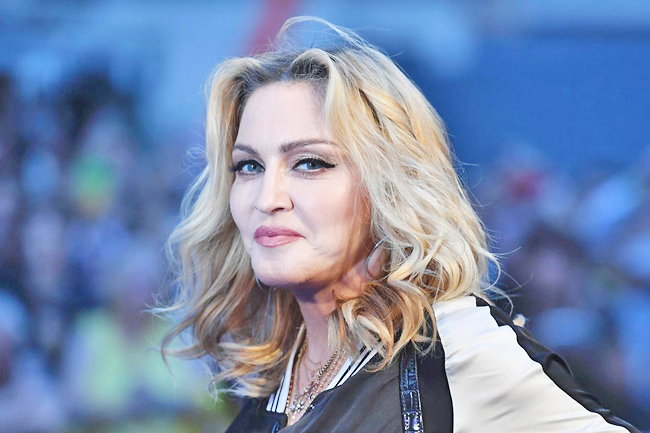 During the 1990s, the Grammy-winning chart-topper saw seven albums cracking the top 10 list: I’m Breathless: Music From And Inspired By The Film Dick Tracy, The Immaculate Collection, Bedtime Stories, Something To Remember, the soundtrack to the movie Evita, for which Madonna won a Golden Globe for Best Actress in a Musical or Comedy Motion Picture, and Ray Of Light.

Finally Enough Love: 50 Number Ones consists of some of Madonna’s favourite remixes of her record-breaking 50 number ones on Billboard’s Dance Club Songs chart – the only artiste with 50 number ones on any single Billboard chart. She also reached several top 10 charts across the globe – including Britain, Spain, the Netherlands, Germany, France, Italy, Ireland and Australia, where she scored her 12th number one album.