ANTANANARIVO (AFP) – Madagascar’s authorities said on Friday they have launched a probe after a report from an international anti-corruption watchdog alleged possible criminal wrongdoing in the lychee tropical fruit trade.

On Thursday, Transparency International (TI) said it had found evidence of corruption, tax fraud and other offences by French and Malagasy organisations involved in the lychee trade and urged authorities in both countries to investigate.

“We are opening an investigation now and let the fruits of this investigation tell us what will happen next,” prosecutor at Madagascar’s anti-graft court, the Pole Anti-Corruption (PAC), Solohery Razafindrakoto, told AFP.

Madagascar is the biggest supplier of lychee to the European Union (EU), according to the Centre for the Promotion of Imports (CBI), a European agency. Most of the fruit lands on French shores.

The southern Indian Ocean island nation exported up to 25,000 tonnes of lychees in 2019, according to the CBI. But on Thursday TI said it had found evidence of numerous potential infractions, describing the trade as “opaque”.

“Most profits of the lucrative lychee trade between Madagascar and the EU are concentrated in the hands of a few powerful and politically-connected individuals,” TI Madagascar executive director Ketakandriana Rafitoson said in a statement.

This came “at the expense of tens of thousands of small-scale lychee producers and collectors who do not get their fair share”, she added.

TI said suspected wrong-doing and lack of competition in the market have caused farmers to earn less and European customers to pay more for lower quality fruit.

It has sent submissions to the PAC and French prosecutors, the group added. Madagascar’s Justice Minister Francois Rakotozafy said prosecutors would decide how to proceed on the case, adding judicial cooperation with France was “not mandatory”.

A former French colony, Madagascar, has a population of 28 million, 78 per cent of whom live in poverty, according to the United Nations children’s agency, UNICEF. 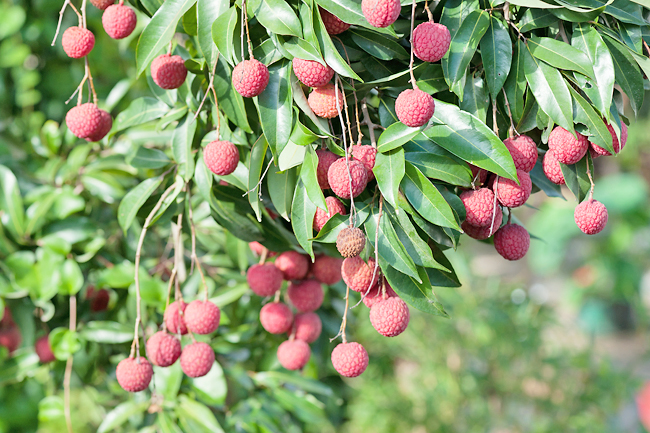