Antananarivo (AFP) – Hundreds of supporters of the losing Madagascar presidential candidate staged a protest in the capital Antananarivo on Thursday, rejecting the election result ahead of a court verdict reviewing the vote. Former President Marc Ravalomanana was defeated on December 19 last year by another former leader of the Indian Ocean island, AndryRajoelina, who won nearly 56 per cent of a run-off vote. More details in Weekend’s Borneo Bulletin 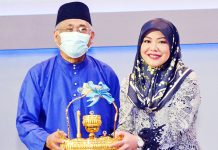 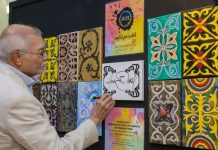 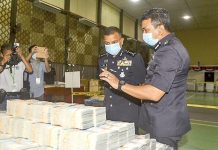