ANTANANARIVO (AFP) – Madagascar authorities yesterday were on the hunt for a gang of cattle rustlers that killed at least 32 people by setting homes on fire in a village north of Antananarivo.

Army helicopters have been deployed to locate the suspects and help ground troops searching the Ankazobe area about 75 kilometres north of the capital, the Defence Ministry said in a Facebook statement. “The perpetrators must be found and punished according to the law,” President Andry Rajoelina said in a social media statement, describing the killings as a “massacre”.

“The Malagasy army is in charge of rescuing the local population and hunting down the outlaws.”

Police said 32 people were killed and three injured as a gang of about 12 bandits attacked the village of Ambolotarakely, in Ankazobe, on Friday.

The attackers – cattle rustlers, known locally as the dahalo – rounded up the victims inside three houses and set the buildings on fire, police said. The three wounded were in intensive care at a local hospital.

Located on a small hill, the village of Ambolotarakely is made up of about a dozen homes with thatched roofs.

Television footage from the scene showed the three houses completely burnt down, with only parts of the walls still standing.

“The army will do everything possible to arrest the perpetrators of this massacre as soon as possible,” Defence Minister Richard Rakotonirina told local media as he visited Ambolotarakely on Saturday. 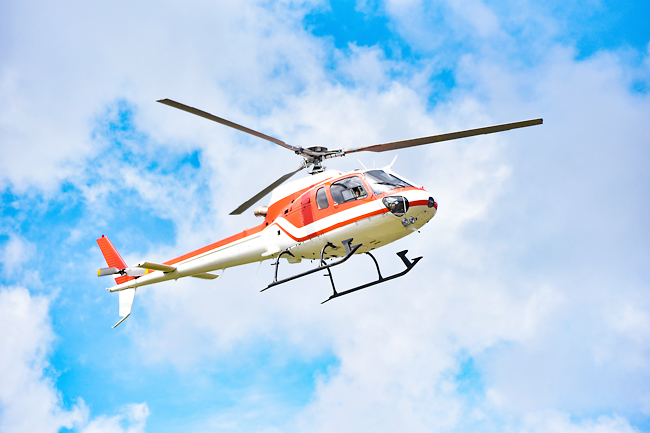