Bernard Arnault said the appointment of his daughter Delphine, a top executive at Louis Vuitton, as head of the Dior perfume and fashion house is the “continuation of a career of excellence in fashion and leather goods”.

Under her direction, the brand was able to “fly from record to record” and her “sharp eye and incomparable experience will be decisive assets in the continued development of Christian Dior”, Arnault said in a statement.

She will succeed Pietro Beccari, who will replace Michael Burke as head of Louis Vuitton, the world’s leading luxury brand famous for its handbags bedecked with the initials “LV”. Bernard Arnault praised Beccari for his “exceptional work” as head of Dior over the past five years. 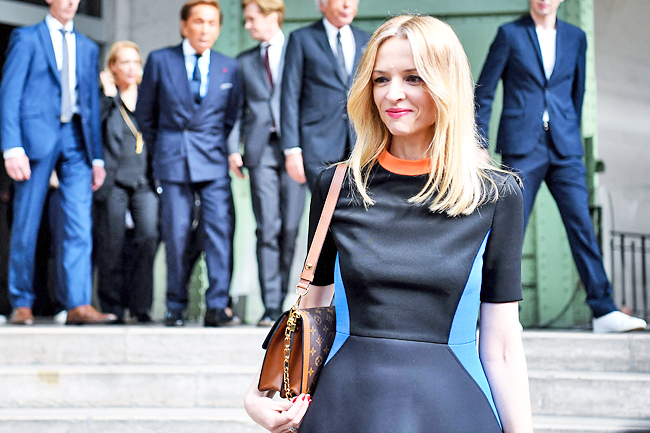