FRANKFURT (AFP) – Lufthansa said yesterday it had agreed a pay rise for 19,000 cabin crew members in Germany to help compensate for soaring inflation.

Germany’s flagship carrier said it had reached a one-year deal with flight attendants’ union UFO to increase basic monthly salaries by EUR250 (USD248) from January 2023, and by an extra 2.5 per cent from July.

Starting salaries for in-flight personnel will jump by 17 per cent as a result, Lufthansa said, while those in the highest salary bracket will see a nine-per cent increase.

“With this, we are paying due and full regard to our social responsibilities, while also ensuring our attractiveness as an employer,” said Lufthansa Personnel Chief Michael Niggemann.

Cabin staff in the lower and mid-range salary groups “will particularly benefit” from the new agreement, he added.

Lufthansa already agreed to raise the salaries of pilots and ground staff in Germany earlier this year after they staged walkouts to press their demands for better pay. High inflation, running at a record 10.4 per cent in Germany in October, has fuelled calls for pay hikes across a range of sectors in Europe’s biggest economy.

The airline industry is at the same time grappling with a shortage of workers after many jobs were cut during the coronavirus pandemic.

Lufthansa, which was saved from bankruptcy by a government bailout during the pandemic, last week reported a robust third-quarter net profit of EUR809 million.

The group’s CEO Carsten Spohr said Lufthansa had “left the pandemic behind” and was expecting strong travel demand in the months ahead. 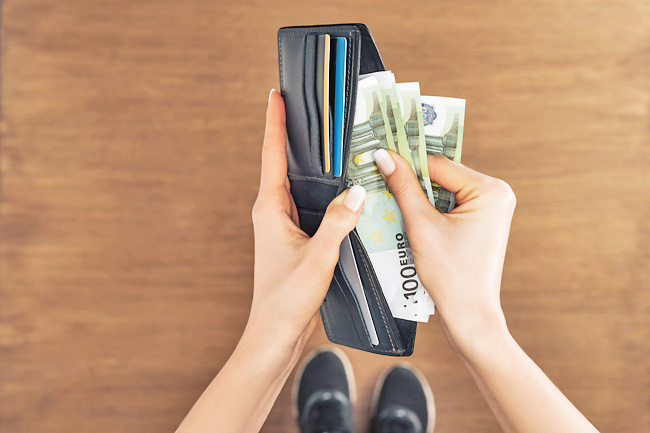