Lufthansa flights grounded as pilots up pressure over pay

FRANKFURT (AP) – Hundreds of Lufthansa flights were cancelled yesterday as pilots staged a one-day strike to press their demands for better pay and conditions at Germany’s biggest carrier.

The airline said about 800 flights were grounded at its two biggest hubs, Frankfurt and Munich, due to the walkout. More than 100,000 passengers would be affected, it said.

Lufthansa said it had offered a one-off increase of EUR900 (USD900), amounting to a five-per-cent increase for senior pilots and an 18-per-cent increase for those starting the profession. The pilots union Vereinigung Cockpit had called for a 5.5-per-cent raise this year and an automatic above-inflation increase in 2023.

In addition, pilots are seeking a new pay and holiday structure that the airline said would increase its staffing costs by about 40 per cent, or some EUR900 million over two years.

Strikes are a common tactic in labour disputes in Germany, where powerful unions have traditionally ensured good conditions for workers.

Germany has seen the highest inflation in decades this year amid a steep rise in energy prices. 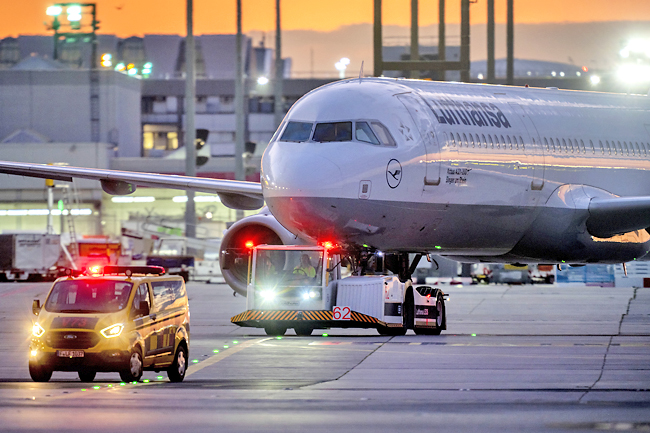