The promotion period for this campaign is from October 26 to March 31, 2023 where customers making any purchases of SCA’s Umrah and Tour Packages, air tickets, hotel bookings and aqiqah services, will be entitled to a lucky draw coupon. The grand prize winner will walk away with a package tour of their choice destination worth BND5,500.

Other attractive prizes include a return air ticket to Bangkok and Kuching sponsored by Royal Brunei Airlines (RB) inclusive of a three-night hotel stay with daily breakfast courtesy of Tourism Authority of Thailand and Tourism Malaysia Brunei.

There is also a pair of return air tickets each to Penang and Kuala Lumpur sponsored by Singapore Airlines, three prizes of 20,000 Royal Skies Miles sponsored by Baiduri Bank, and two prizes of a two-night hotel stay at Mercure Hotel in Kota Kinabalu with daily breakfast.

SCA General Manager Nur Khadijah binti Abdullah in her media statement said this is the first time SCA is organising a lucky draw promotion in a bigger scale to celebrate its 55 years in business since 1967. 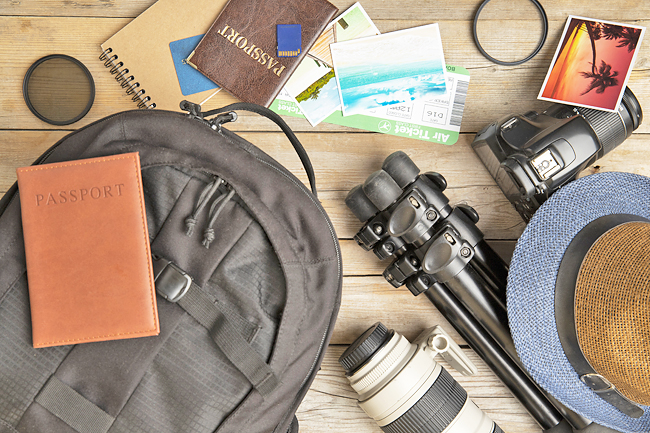